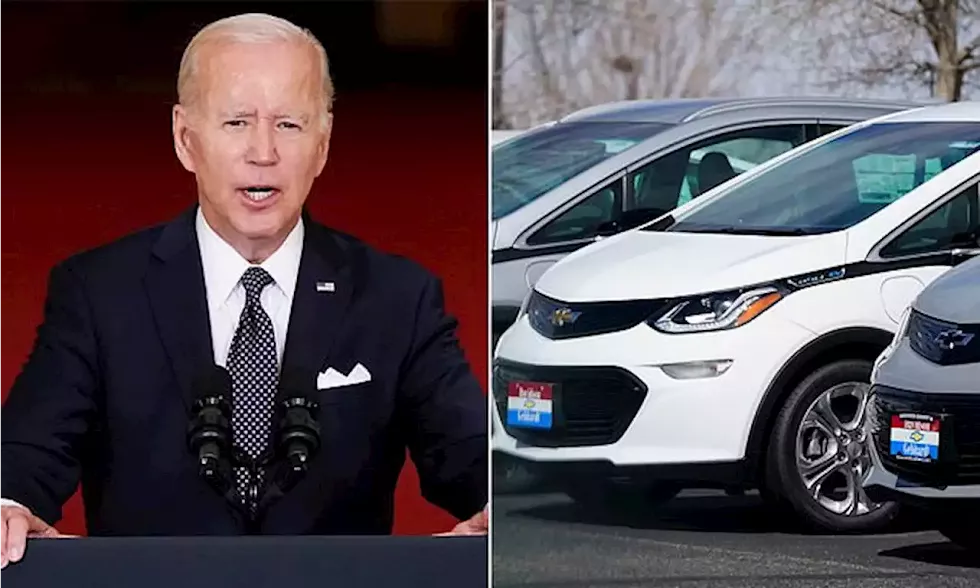 President Biden has tucked another $500 million to fund the production of the minerals used to make batteries for electric cars into the Ukraine aid bill passed by Congress.

Both Biden and Ukrainian leaders had said that the $40 billion emergency aid package was essential for Ukraine’s war. But tucked into that package was not only military aid but half a billion dollars to be allocated under the Defense Production Act to companies obtaining critical battery minerals like nickel, cobalt, lithium, and graphite, Bloomberg first noted.

That’s in addition to the $750 million the Defense Department (DOD) was authorized to dole out to mining companies in March when Biden first invoked the Defense Production Act for critical minerals.