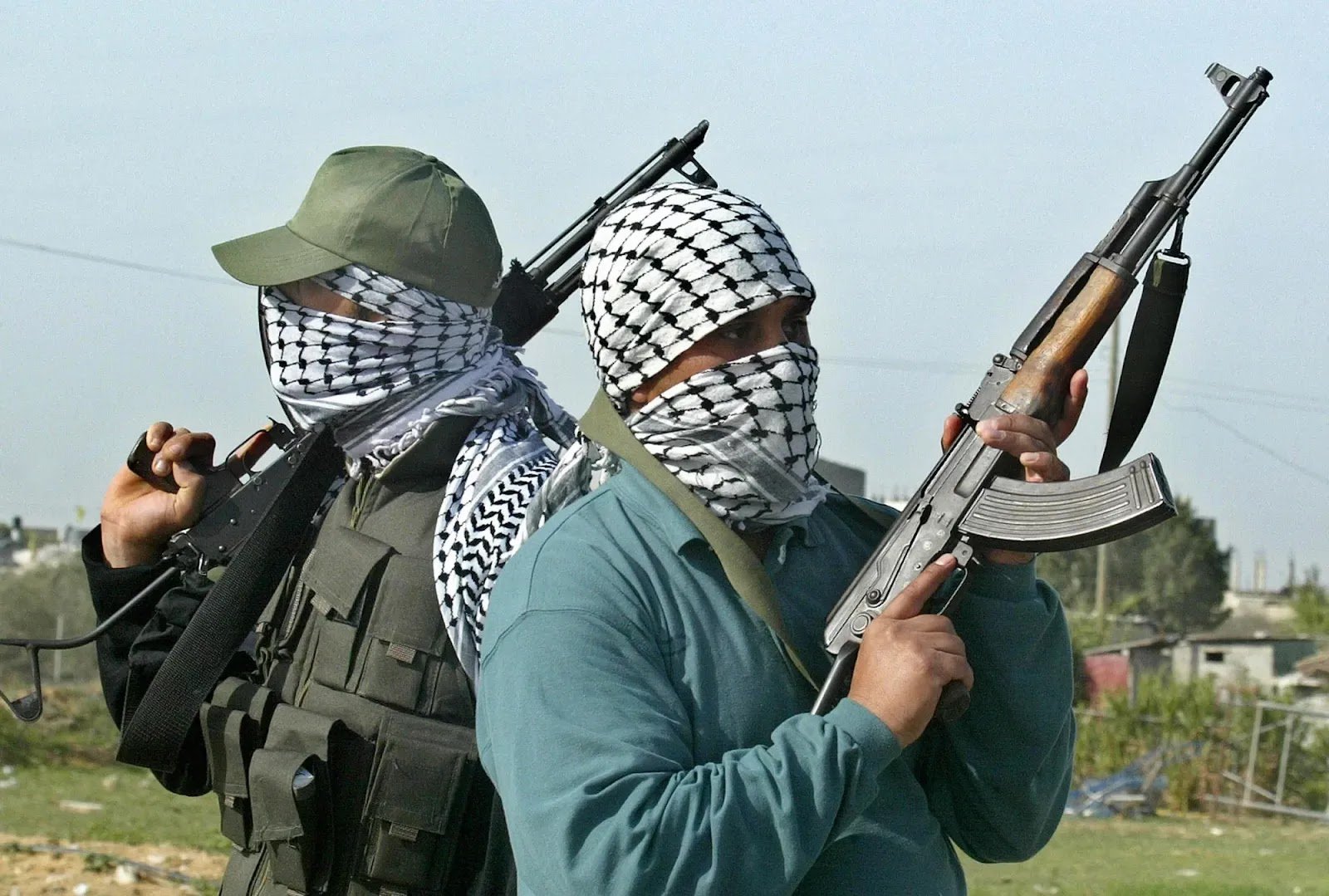 It was learned that a resident and a mobile policeman were killed at midnight at Lasandi, BabaYau, and Sabongari.

Similarly, the vigilante leader, identified as Bashir, and five girls, were abducted by gunmen around 1.30am at Saminaka Junction on Monday night.

The gunmen on motorcycles reportedly invaded the area and shot in different directions before gaining entrance into the residence of the vigilante leader.

The area is located around Kwando forest in Ardo-Kola Local Government Area of the state where 20 persons were abducted and four others, including the chairman of the local government, had been killed by gunmen in the last few months.

Residents interviewed said they now lived in fear because of the high rate of attacks by gunmen.

One of them, Musa Garba, said, “I’m sleeping with one eye open because nobody knows which area or house the gunmen would attack next.”

The spokesperson of the state police command, Usman Abdullahi, could not be reached for comment on the attacks.

One of his relatives said the bandits entered Unguwar Isiyaka village at about 11:15pm and started shooting sporadically, killing three young men.

“The attacks in the four villages took place almost simultaneously; they killed Samaila Badamasi 40, Malam Abdulkadir Adamu 35, and Naziru Tasi’u 25. They abducted eight people, including my elder brother and our Ward’s head Maiunguwa Kabiru,” he said.

In a related development, 36 residents of Keke B Community in Millennium City, Chikun Local Government Area of Kaduna State, were kidnapped Monday night.

An eyewitness said the bandits, who operated unchallenged, moved from house to house.

Muhammad Salihu, a resident, said: “Many of us were still outside when the bandits attacked because it was quite early, around 8.30pm. They came in a large number, shooting sporadically and brandishing weapons.

“They broke into people’s houses one after the other and kidnapped the occupants. One person, a motorcycle mechanic, was able to escape from the kidnappers, but they went away with 36 residents.”

There was no official comment from security authorities at the time of this report. Efforts made to reach Mohammed Jalige, police spokesman in Kaduna, did not yield result as his line was switched off.