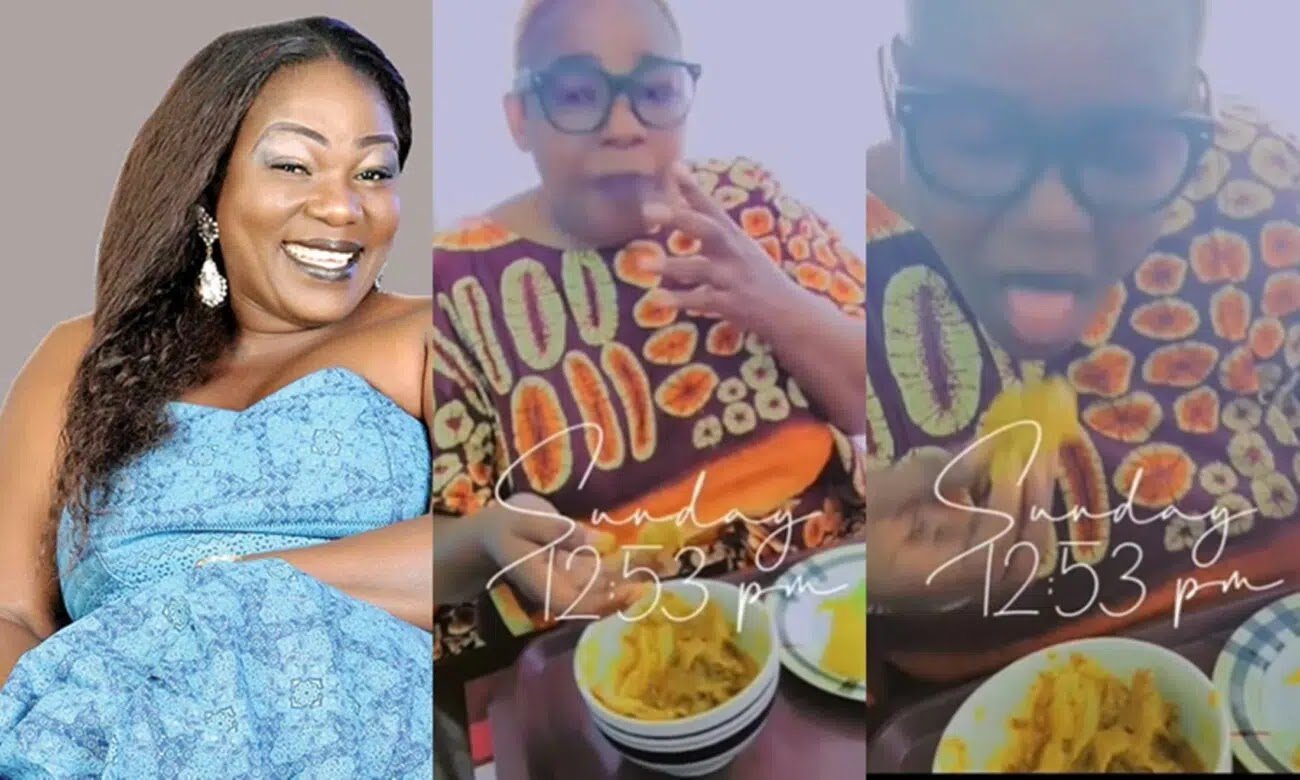 The video was released by Adah Ameh a few hours before her death. In the clip, she was seen enjoying what looked like a sumptuous with her friends. She released the post on Sunday, July 17, at exactly12:53pm.

This trip for my friend’s elder sister, is just an enjoyment gallow!!!

Thanks my darling sister phil❤️❤️

I really enjoyed myself!!

It was earlier reported that Ada Ameh was confirmed dead in Delta hospital around 11 pm on Sunday, she was said to have been a guest of an oil company toyshop and his family when she suddenly collapsed. She was rushed to the Nigerian National Petroleum Corporation’s hospital but passed on before they arrived at the facility.

Ada lost who earlier admitted that she had been battling a mental illness, lost her only child in October 2020