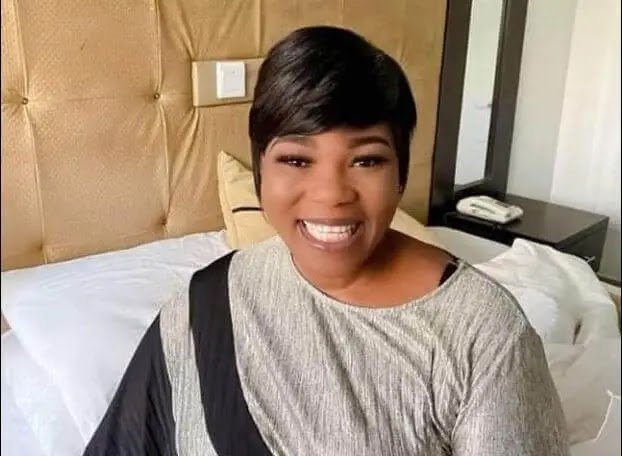 The sudden death of popular Nollywood actress, Ada Ameh has been re-shared online by her Nigerian fans who expressed shock and sadness over the death of the actress.

The video interview, which is said to be the last interview the actress granted before she slumped and died on Sunday, July 17 in Delta state, she was rushed to the hospital where she was confirmed dead.

Ada Ameh who was a star actress in the popular family TV show “The ‘Johnson”, talked about dealing with depression before and after losing her daughter, Adazi, her three sisters, three brothers and her father, is now making the rounds online.