Emmanuel's Blog
Home Blog How Does Prince Harry Feel About His Marriage to Meghan Markle? 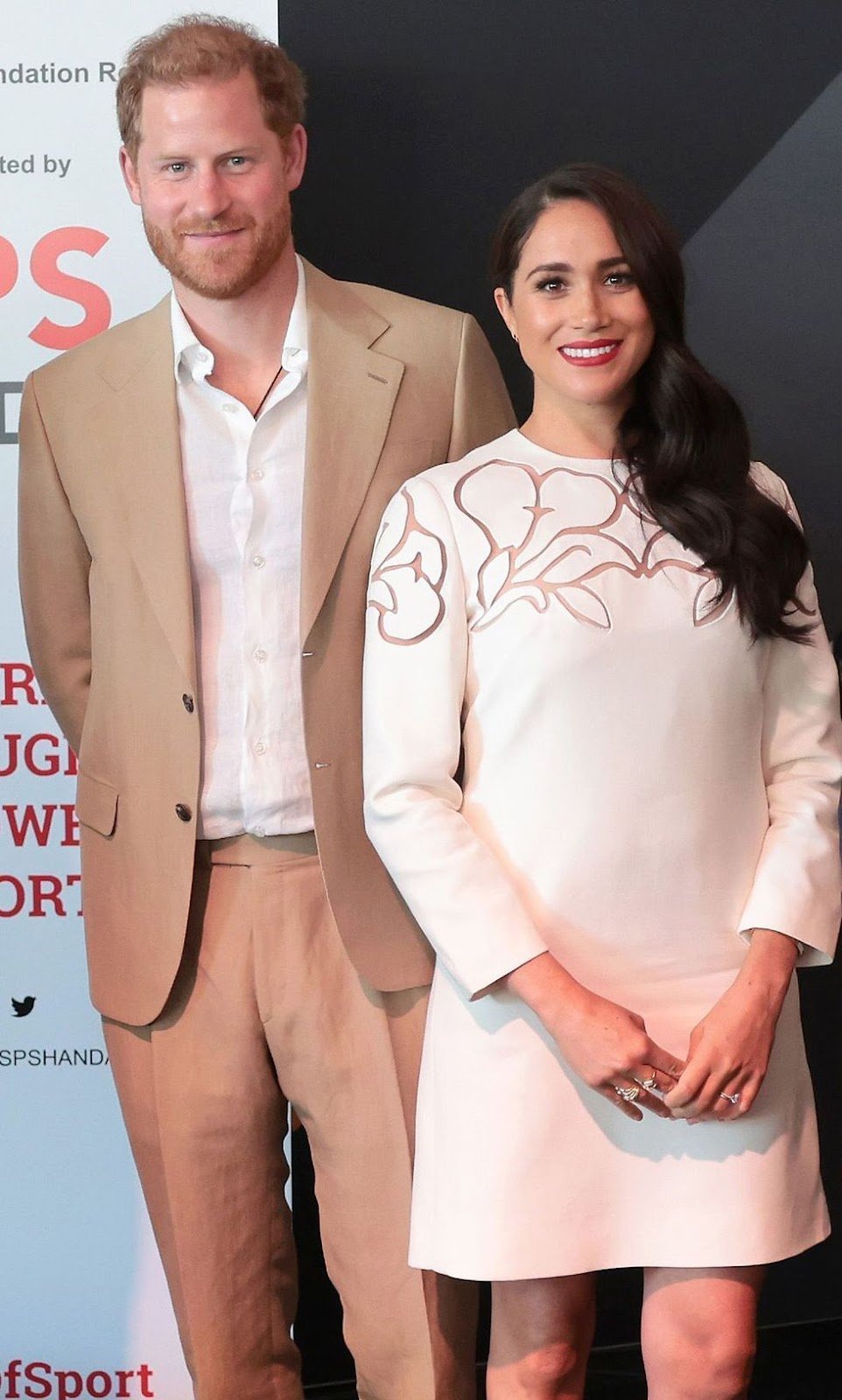 Prince Harry gave an extraordinarily rare interview to People as he attends the Invictus Games in The Hague, Netherlands. The Duke of Sussex reflected on the full-circle moment he and Meghan had this weekend when the two attended the games together after first making their public debut as a couple at the 2017 Invictus Games in Toronto. Harry, who served in the British Army, founded the games for wounded veterans to compete in.

“There is nowhere you can feel more embraced and supported than with the Invictus family,” he told People. “The Toronto Games were our first time out and about publicly in an official way. We were dating at the time, so it was a lot to take in, but fortunately, we were with the perfect community for that.”

“Now, five years later, here we are in The Hague at the fifth Invictus Games, as parents of two [to Archie, almost 3, and Lili, almost 1], and living in the U.S. I had always wanted to share these incredible moments with someone special, and to have Meg by my side means everything,” Harry continued.

Meghan and Harry visited the Queen—their first time seeing her together face-to-face since they stepped back from their senior royal family roles in 2020—before heading to the Netherlands. Meghan returned to California on Monday, where their daughter and son remained.