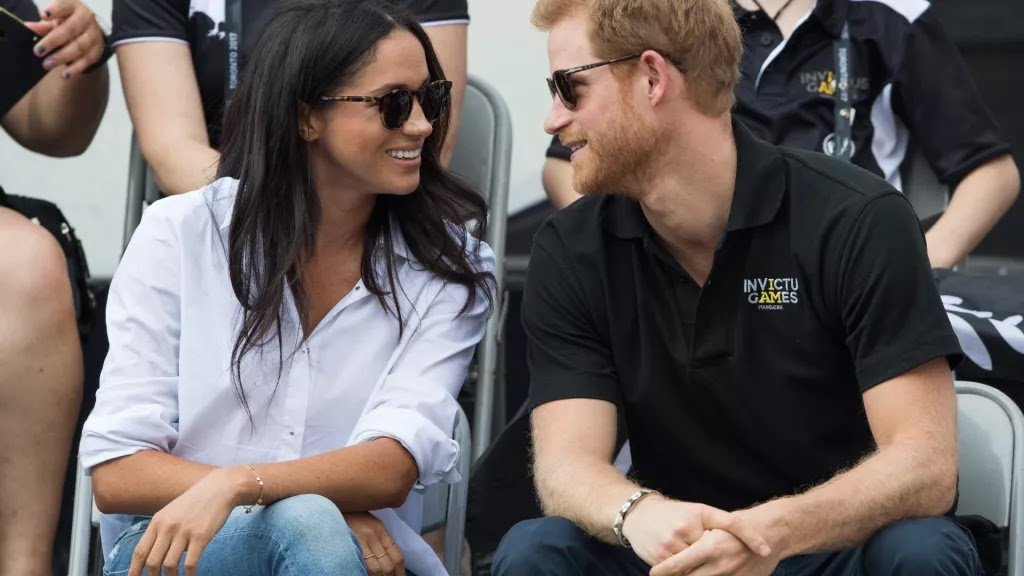 Meghan Markle and Princess Diana are often compared. Both women suffered greatly from their time as senior members of the Royal Family, and both were—to an extent—outsiders. They were also hounded by the tabloid press.

Since the Sussexes’ marriage, it has been said that Diana would be “proud” of Meghan, that both Meghan and Diana couldn’t get what they wanted from the Queen, that Meghan often behaves like her mother-in-law and is her “perfect copy.”

But according to royal author Tom Bower, Diana’s siblings disagreed with the comparison between the two women, and—in 2017—even warned Harry against marrying the Suits actress.

“By then, Harry had introduced Meghan to Diana’s two sisters, Jane and Sarah, and her best friend Julia Samuel, Harry assumed that Diana’s family and friends would see a similarity between Diana and his fiancée. Both, he said, shared the same problems.

“He was disappointed. No one agreed that his vulnerable mother had anything in common with his girlfriend. More discomforting for him, they thought Meghan would not fit in with the Royal Family.

“Their unease was voiced by Charles Spencer, Diana’s brother. At William’s request, Spencer weighed in. Three times married, Spencer cautioned his nephew to reconsider his haste towards marriage. His advice provoked a bitter reaction.”