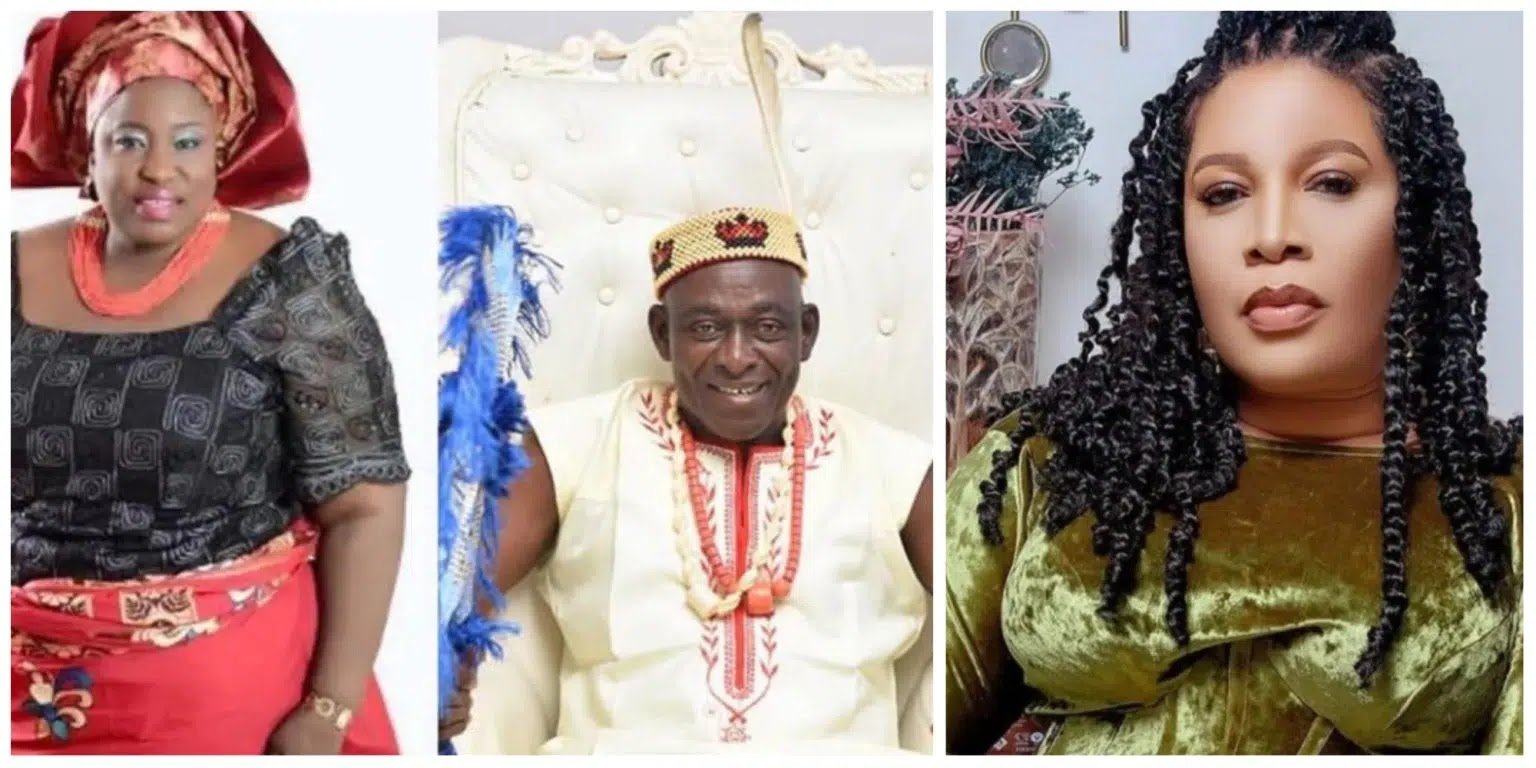 Some Nigerians have criticized Nollywood actress, Monalisa Chinda, for exposing her kidnapped colleagues, Cynthia Okereke and Clemson Cornel to danger.

It was earlier reports that the kidnappers of the two veteran actors demanded a ransom of a hundred thousand dollars.

The Director of Communications of the Actors’ Guild of Nigeria (AGN), Monalisa, in a post shared on Instagram, said she doesn’t understand why people would think, that Nollywood actors have money, considering the little amount of money of fees they receive.

While expressing shock at the $100k, demanded by the kidnappers, Monalisa added that the numbers used to communicate with the actors in captivity can easily be traced.

She wrote: “I don’t understand how people would think that Actors have money… with the paltry sum we receive as fees? The struggle through life vicissitudes, health issues etc we face every now n then??? $100k from where? The numbers that was used to communicate with them can easily be traced… I mean… The search is on @actorsguildofnigeria Let’s keep reposting please”

The social media post from Monalisa, generated outrage online as some netizens accused her for exposing the actors to danger.

Some people claimed that the kidnappers could get a hint about her social media post.

kellyfresh22 wrote: “Now she is doing more harm to them than the kidnappers. Which one be the number is traceable. Must you guys say everything out just to chase clouts.Make una dey pray for common sense nah.”

maxhubonline wrote: “Chasing clout will not allow us to know the right time to talk and the right thing to talk….madam what if one of them read this?”

iamrealebere wrote: “Why still exposing them to danger by mentioning monitoring and tracking”

eyinimofe232 wrote: “And you think they won’t see this, this is not a smart move at all”

khadi_diamond wrote: This is nonsense, you’re putting them in more danger, let everything in searching for them been in silent…. Remember those kidnappers are also on social media.

symply_ammo wrote: “so why post it if it can asily be traced? what happened to catching them unawares?”