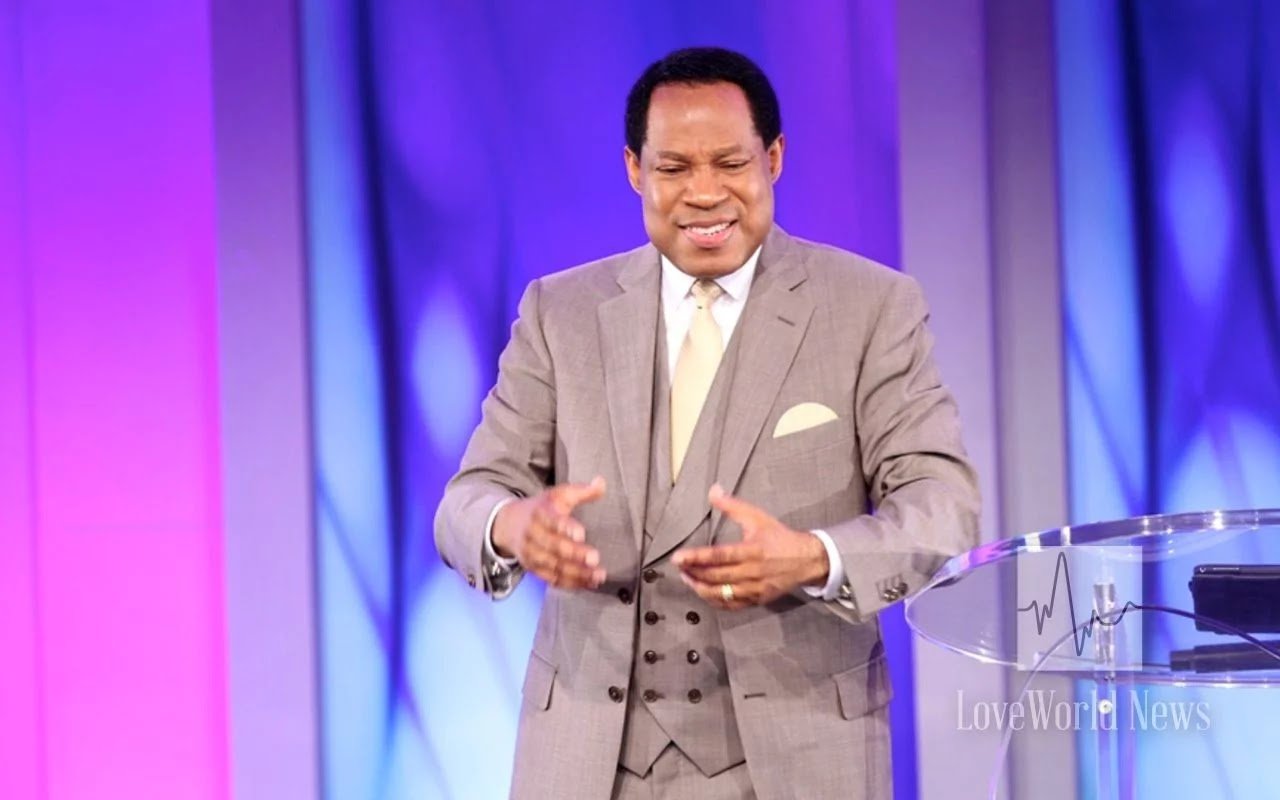 The clergyman announced the development on Sunday 7th August 2022 during a communion and worship service.

In November, rumors had begun making rounds that the young pastor may be risking jail term as he is being investigated by the Economic and Financial Crimes Commission, EFCC, for alleged fraudulent financial activities.

Daysman, who at the age of 20, won the American Academy of Animations Award three times, was also the winner of the prestigious Walt Disney Award and nominee for a Future African Leaders Award (FALA).

The rumors of his precarious activities began after his issue with Ethiopian authorities at the airport earlier this year, as he was accused of violating the nation’s COVID 19 rules at his earlier held entrepreneurs conference in the nation Ethiopia, where he gathered 27,000 people and as well as leaving to the country with about $1.8 million, an amount he claimed were contributions and donations from the youth church program.