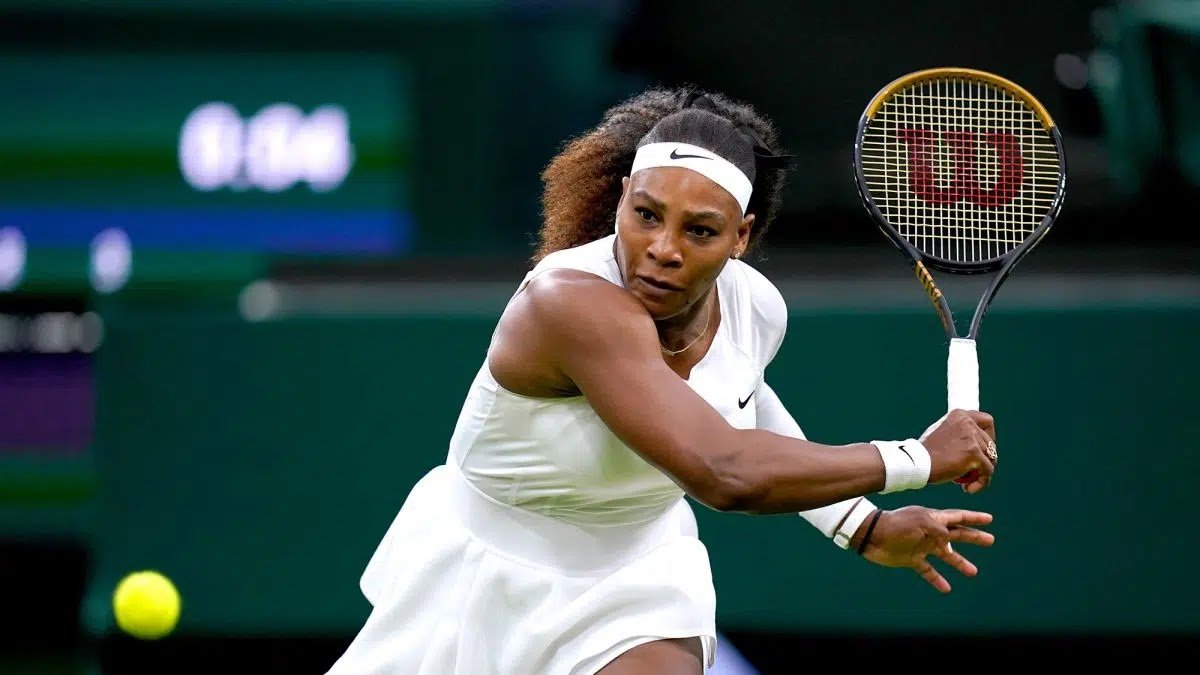 After 27 years of building her career around Tennis playing, Serena Williams has confirmed she is retiring from the game.

The American sportswoman who will turn 41 years of age in September 2022 said retiring from playing tennis is the hardest decision for her as she had never imagined in her years of playing.

Though she admitted that not immediately, Williams told reporters that “I’m here to tell you that I’m evolving away from tennis, toward other things that are important to me.”

The legendary athlete said that she doesn’t want it to be over, but at the same time she is ready for what’s next.

Williams is still hopeful of participation at the US Open in New York later this month after which she will say goodbye.

This is as she also expressed hope of playing at next week’s Western & Southern Open in Cincinnati.

“Unfortunately, I wasn’t ready to win Wimbledon this year,” she noted.

Williams said: “And I don’t know if I will be ready to win New York. But I’m going to try. And the lead-up tournaments will be fun.”

It was said that Williams isn’t looking for the kind of ‘farewell’ tour that many male athletes have enjoyed before their imminent retirements.

Instead, the younger half of the famed Williams Sisters thanked fans in her piece and admitted that she’s going to miss the game – and the person she once was.

“But I’m not looking for some ceremonial, final on-court moment,’ she continued. ‘I’m terrible at goodbyes, the world’s worst. But please know that I am more grateful for you than I can ever express in words. You have carried me to so many wins and so many trophies. I’m going to miss that version of me, that girl who played tennis. And I’m going to miss you,” Daily Mail quoted Williams as saying.

Not only did the American athlete want to spend more time with her husband, Alexis, and their five-year-old, Olympia, but the 23-time Grand Slam singles winner revealed that the couple is trying to have another child in the near future.