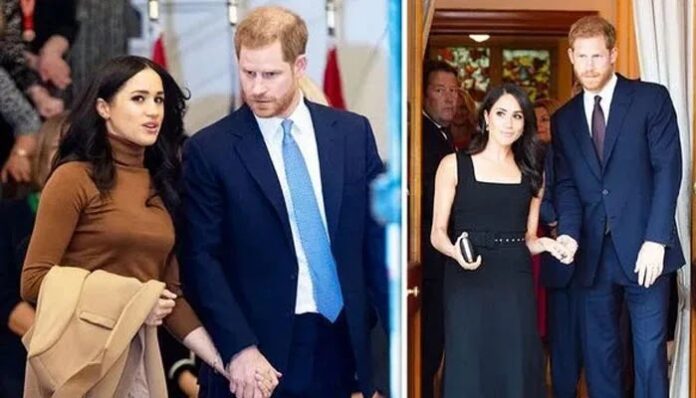 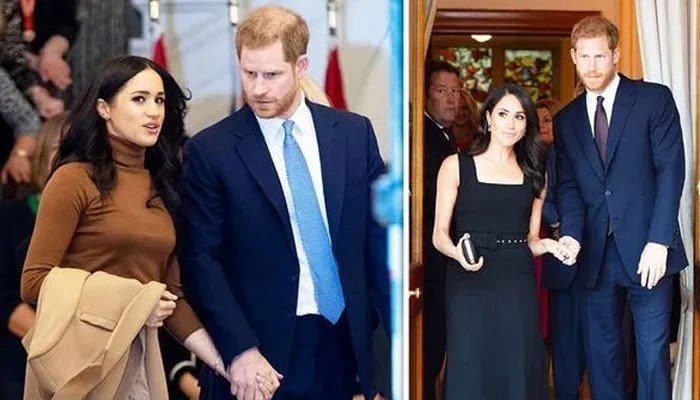 A body language expert said that Prince Harry and Meghan Markle’s subtle moves in public are proof of the couple’s profound love.

Weighing on the reason why the Duke and Duchess of Sussex are always seen holding hands in public, Inbaal Honigman told the Express, “Looking at Harry and Meghan, they are certainly in love.”

“They haven’t been married for that many years, and are still having babies, which is a very loving stage of a relationship.

“So their constant hand-holding, cuddling, leaning on each other, are displays of affection, which are definitely genuine and not for the cameras,” the expert said.

“They don’t pull fake faces, but they’re not always 100% united in their responses. They know each other well, but have not morphed into one another, which in itself is actually healthy.”

Meanwhile another body language Darren Stanton told PureWow that their ‘relationship has strengthened and evolved over time.’

“Both Harry and Meghan are very tactile with one another,” he noted.

“When they hold hands, not only are their hands intertwined but their forearms also touch, signifying the deep connection they have,” he explained.