Emmanuel's Blog
Home Uncategorized Harry And Meghan Return To California ‘Without A Peace Deal’ With Royal... 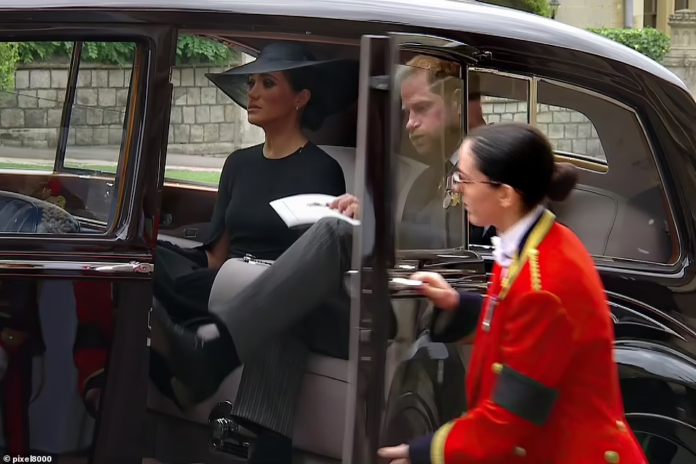 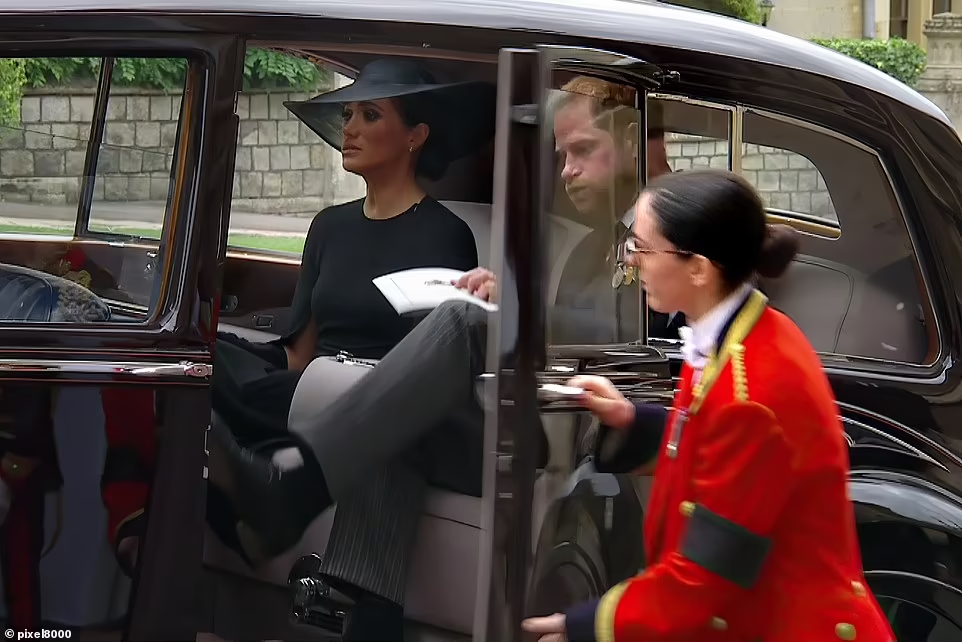 Prince Harry and Meghan Markle may be returning to California in “turmoil,” a close friend has revealed, without striking a “peace deal” with the royal family.

“CBS Mornings” co-host Gayle King, who is Meghan’s friend, said the relationship between the Sussexes and the royal family is still tenuous — largely due to the couple’s bombshell interview with Oprah in 2021 after they made the decision to step down from their royal duties.

King — who became friends with Meghan after being introduced by Oprah — was in London reporting on Queen Elizabeth’s historic funeral, revealing to “Extra” that there have been efforts on “both sides to, sort of, make this right. We shall see.”

According to the Daily Mail, the pair are returning to the US empty-handed, “without a peace deal being struck.”

However, King noted the effort was visible when William and Harry made several appearances together alongside their father King Charles III, as the family mourns the death of Queen Elizabeth.

“I will tell you this: It was good to see Harry standing with his family,” she said.

Although it was hoped the tragedy may pave the way for a reunion, royal experts have said the tension between the brothers and their wives, Kate Middleton and Markle, remains — despite presenting a united front at several events.