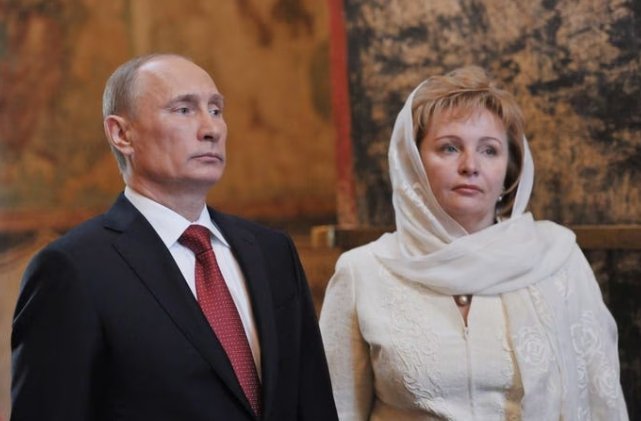 Putin has long made a concerted effort to shield his children from the spotlight. He has rarely publicly acknowledged his children, though media outlets have for years speculated and reported about the two daughters he had with his ex-wife. Putin had two daughters in his first marriage to former flight attendant Lyudmila Shkrebneva, to whom he was married for three decades until their divorce in 2013.

Their daughter’s names are Maria and Katerina. Maria was born in Leningrad in 1985, and Katerina was born in Germany in 1986 when the family lived there during her father’s time in the KGB.

There are no official current photos of the women. For Katerina, we found the slightly varying first names of “Katerina”, “Katya”, and “Yekaterina,” and the last names “Putina,” “Tikhonova,” and “Shamalov.”

Katerina is an accomplished acrobatic dancer and has a senior position at her alma mater, Moscow State University, heading a $1.7 billion startup incubator. And Maria is a medical researcher and lives in Moscow with her Dutch husband, Jorrit Faassen.

Masha and Katya are common Russian shortenings for Maria and Katerina.When the family moved to Moscow in 1996, the girls attended a German-language school. The children were reportedly removed from school when Putin became acting president, and teachers educated them at home.

“Not all fathers are as loving with their children as he is,” Lyudmila said in an undated quote on Putin’s government website. “And he has always spoiled them, while I was the one who had to discipline them.”

But the family was soon isolated and surrounded by security after Putin became prime minister for the first time.