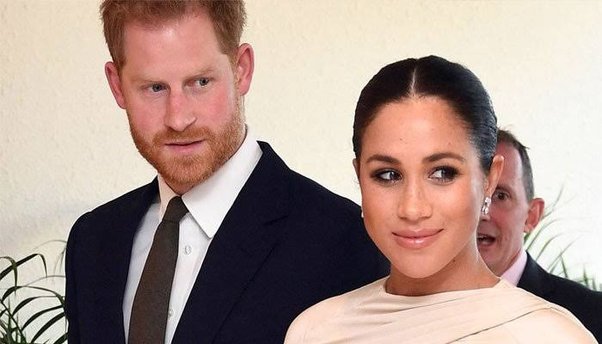 Prince Harry has been left rocked by the death of his grandmother, Queen Elizabeth II, and is now eager to ensure his upcoming Netflix show is edited to reflect those feelings.

Harry and his wife, Meghan Markle, hadn’t been on the best of terms with the Royal Family after Markle’s comments on the Windsor in an interview with Oprah Winfrey.

In an article published by Page Six, it is made clear that the Duke and Duchess of Sussex are having major doubts over whether their planned Netflix content can go out without significant changes.

Both individuals were part of the editing team on the show and had given their final approval to the content months before the death of Queen Elizabeth II.

“A lot of conversations are happening,” a source told Page Six.

“I hear that Harry and Meghan want the series to be held until next year. They want to stall.”

In addition to the aforementioned Netflix documentary, there is also the small matter of Prince Harry’s upcoming memoir.

It is said to detail much of his life as a member of both the Royal Family and the Armed Services.

However, the release of the memoir has now been pushed back until 2023.

One of the main focuses of the memoir will be on Harry’s troubled relationship with his brother, William, who is the next in line to the throne.

Whilst the pair had put their feud on the backburner during the Queen’s funeral process, it is understood that they don’t get along and rarely speak.

Whether or not there is a link to this matter is unclear, yet Page Six also reported that Harry was not informed about his grandmother’s death by William, but rather he read it online once he arrived in Scotland for a coincidental engagement.