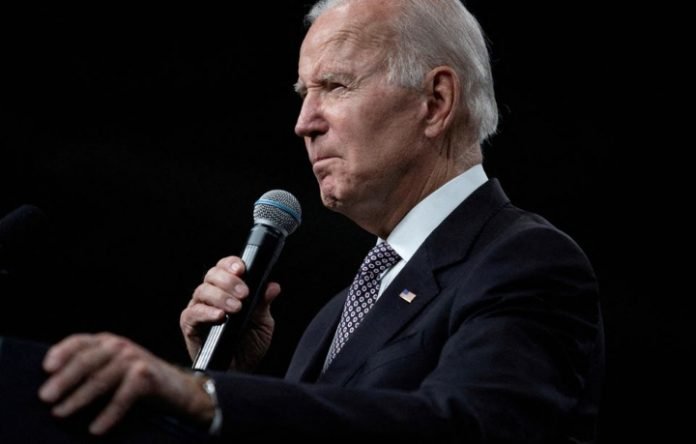 This HAWK air defense equipment is an upgrade to the Stinger missile systems that the United States has already sent to blunt Russia’s invasion.

The HAWK equipment which is based on Vietnam-era technology, but has been upgraded several times is bigger and could cause more havoc than the Stinger missile system – a smaller, shorter range air defense system – US already sent to Ukraine.

The US would likely initially send interceptor missiles for the HAWK system to Ukraine because it was unclear if enough US launchers — in storage for decades — were in good repair, a US official told Reuters.

To hasten the process, The Biden administration would use the Presidential Drawdown Authority (PDA) to transfer since The PDA allows the United States to transfer defense articles and services from stocks quickly without congressional approval in response to an emergency.

HAWK, short for ‘Homing All the Way Killer’, entered service with the US Army in 1959, during the Vietnam war. It underwent upgrades over the decades that followed, including a major one in 1971 that produced the so-called I-HAWK (or improved HAWK), with a kill probability of 85%.

The outgoing HAWK system is the predecessor to PATRIOT missile defense system made by Raytheon Technologies (RTX.N) which remains off the table for Ukraine, U.S. officials confirmed to Reuters.

U.S. President Joe Biden pledged to Ukraine President Volodomyr Zelenskiy that Washington would provide Ukraine with even advanced air systems after a devastating missile barrage from Russia earlier this month.