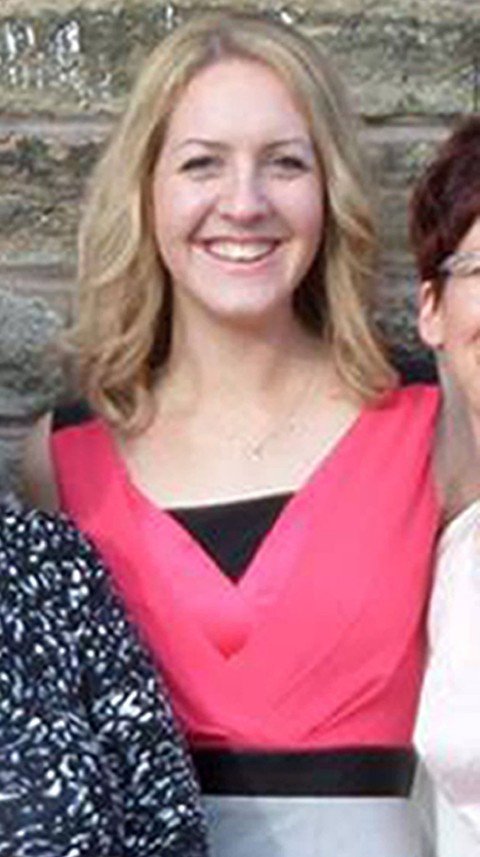 A nurse accused of murdering seven babies in Chester, UK has gone on trial.

Lucy Letby, who is also charged with the attempted murder of 10 other babies between June 2015 and June 2016, allegedly killed five boys and two girls while working at the Countess of Chester Hospital.

The killing which happened within a year took place while she was a staff member in the neonatal unit, the court heard on Tuesday, October 4.

The identities of the dead and surviving children cannot be reported  as a court order prohibits reporters and media houses from identifying the parents or witnesses connected with the youngsters.

The 32-year-old lady from Hereford, denies all the charges, which also include alleged attempts on the lives of five other boys and five girls.

The trial at Manchester Crown Court is expected to last up to six months.