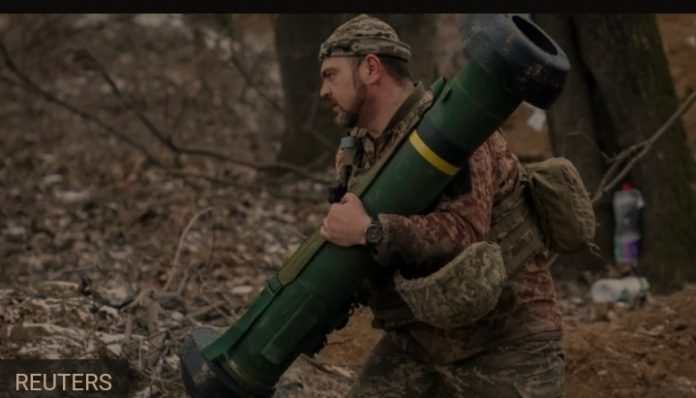 Ukraine has the incredible support of the West and their utmost respect and feelings. West have promised to help Ukraine but the West has only delivered less when they have promised much.

Let’s take a cue from one of the incidents that make the above statement credible: American and German promises to supply advanced multiple rocket artillery and air defence and radar systems will certainly have gone some way towards meeting the urgent demands of hard-pressed Ukrainian commanders.

But allegations of German foot-dragging over previous commitments and Joe Biden’s insistence that US weapons only be used to hit Russian targets inside Ukraine cause some to wonder why the West seeks to place limits on Ukraine’s war effort while Russia observes no limits at all.

In short, the West have been reluctant to ship heavy arms and takes to Ukraine as they had wanted because they do not want to give in to the temptation of humiliation and spirit of revenge.

Also, some countries are telling the West that “they are only adding fuel to the fire”, that by so doing, the West would only succeed in prolonging the war. Now they are trying a different approach that means Russia is driven out of Ukraine by the Ukrainians.

In another thought “Could public anger in the West undermine support for Ukraine?” It’s a danger the US Director of National Intelligence, Avril Haines, spelled out to members of Congress.

Regardless of the approach, the West will continue to defend a multilateral order, based on common objectives and international law knowing fully well that violating the basic principles of this international order, as Russia has just done, cannot be condoned.

The West knows that tolerating aggression such as this will lead to a dangerous world, where countries with stronger militaries will impose their will on others and international rules are disregarded with impunity.

This is not the international order that the European Union and many others have been trying to build in the last decades.

Special Operation: US military kills top ISIS ‘operative and facilitator’ and 10 other terrorists hiding in a cave in Somalia