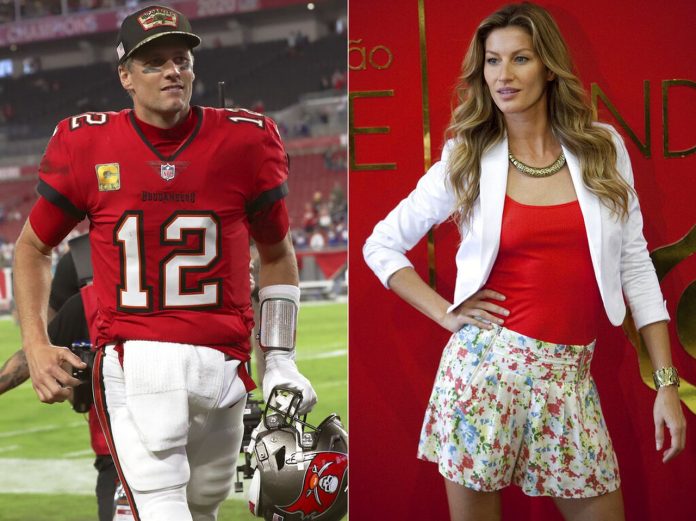 Both Tom and Gisele took to their instagram pages to announce that their difficult and painful divorce has already been finalized and they are now officially an ex-couple.

The petitioner for the divorce was Gisele, and her now ex-husband Tom was the respondent. Although the whole arrangement has been finalized, it appears that one party is still having a hard time accepting or dealing with the situation.

According to Tom, he said the decision to get a divorce was amicable, and that they are grateful for the time they had spent together and for the children they have been blessed with.

Tome also went further to say ”we will continue to work together as parents to always ensure they receive the love and the attention they deserve. We arrived at this decision to end our marriage after much consideration”.

With the divorce being confirmed, fans and the general public are wondering how the ex-couple will be splitting their vast fortune and properties they have purchased and owned together.

Kanye West skips a divorce deposition with ex Kim Kardashian as they determine how to divide their $2.36BILLION fortune

A Nigerian Doctor Said He Would Have Divorced Janemena