Emmanuel's Blog
Home News World News US and NATO would destroy Russia’s troops as well as sink its... 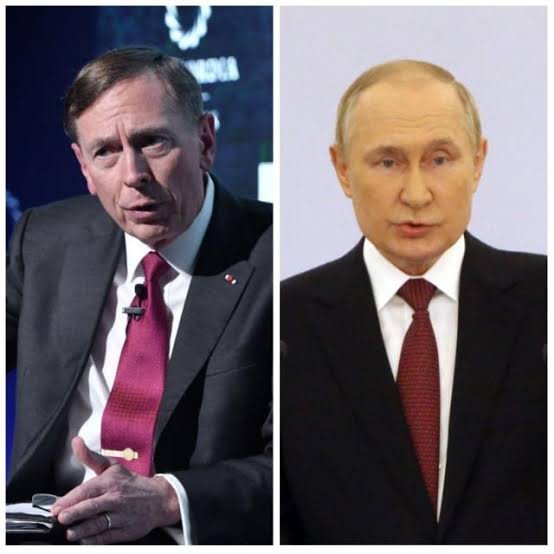 The US and its NATO allies would destroy Russia’s troops and equipment in Ukraine as well as sink its Black Sea fleet if Russian president Vladimir Putin uses nuclear weapons in the country, former CIA director and retired four-star army general David Petraeus has warned.

Top US officials have reportedly communicated to Moscow that the US will respond extremely if Russia uses a nuclear bomb in Ukraine.

Petraeus, being a former high ranking military official would have gotten information from high ranking government or military sources but says he had not spoken to national security adviser Jake Sullivan on the likely US response to nuclear escalation from Russia. 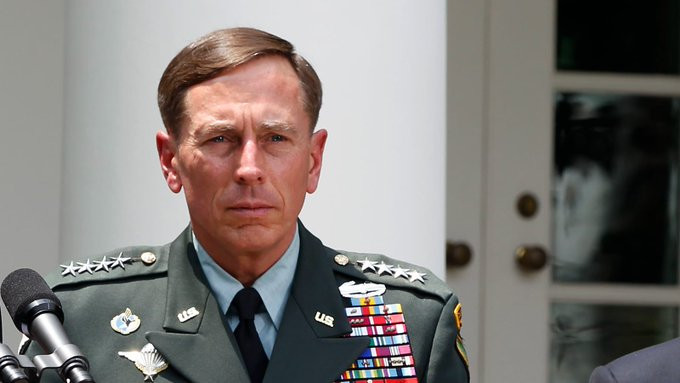 He told ABC News on Sunday, October 2; “Just to give you a hypothetical, we would respond by leading a Nato – a collective – effort that would take out every Russian conventional force that we can see and identify on the battlefield in Ukraine and also in Crimea and every ship in the Black Sea.”

Asked if the use of nuclear weapons by Russia in Ukraine would bring America and Nato into the war, Petraeus said that it would not be a situation triggering the alliance’s Article 5, which calls for a collective defense.

That is because Ukraine is not part of Nato – nonetheless, a “US and Nato response” would be in order, Petraeus said.

Petraeus said that the likelihood that nuclear radiation would extend to Nato countries under the Article 5 umbrella could perhaps be construed as an attack on a Nato member.“Perhaps you can make that case,” he said.

“The other case is that this is so horrific that there has to be a response – it cannot go unanswered.”Yet, Petraeus added; “You don’t want to, again, get into a nuclear escalation here. But you have to show that this cannot be accepted in any way.”

With pressure mounting on Putin after Ukrainian gains in the east of the country under last week’s annexation declaration and resistance to mobilization efforts within Russia mounting, Petraeus said Moscow’s leader was “desperate”.

“The battlefield reality he faces is, I think, irreversible,” he said. “No amount of shambolic mobilization, which is the only way to describe it; no amount of annexation; no amount of even veiled nuclear threats can actually get him out of this particular situation.

But, Petraeus warned, “It can still get worse for Putin and for Russia. And even the use of tactical nuclear weapons on the battlefield won’t change this at all.” Still, he added, “You have to take the threat seriously.”