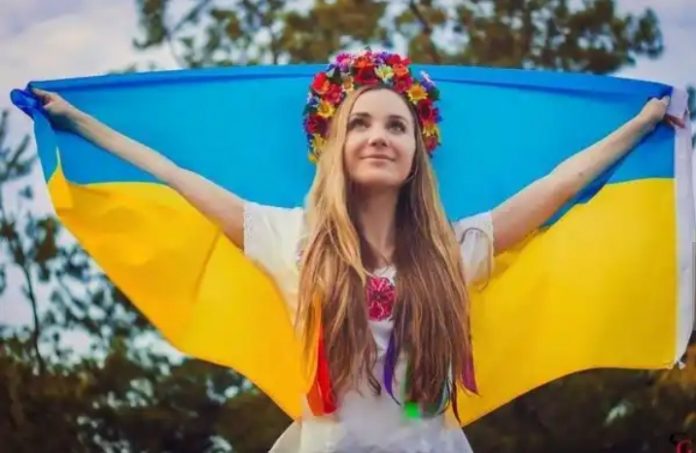 The usage and status of the language is the subject of political disputes. Ukrainian is the country’s only state language since the adoption of the 1996 Constitution, which prohibits an official bilingual system at state level but also guarantees the free development, use and protection of Russian and other languages of national minorities.

According to Ukrainan Education Act, it is allowed to create classes with Russian language of instruction up to 5th year of education if there is a demand for that from parents.

Ever since the Language law was adopted in Ukraine, everywhere on papers, visual ads, company documents, bills, even menus should be used Ukrainian. Ukrainian must as well be spoken in all governmental and public organizations (even post office).

Children schooling in Ukraine have always had an opportunity to learn English, French, Spanish, Turkish, and Arabic, including Russia.There was never any oppression of the Russian language in Ukraine, but the one and only official language of the country is Ukrainian.