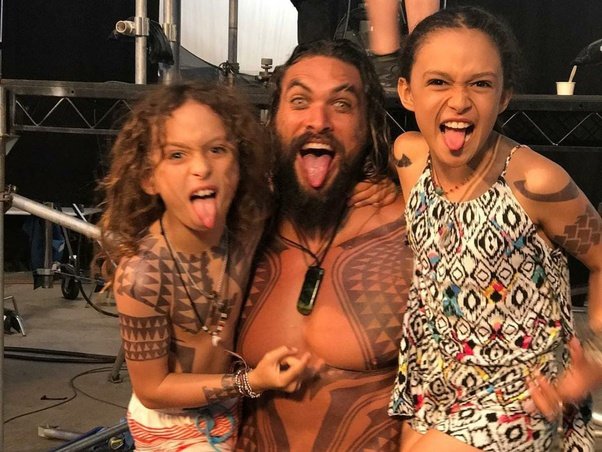 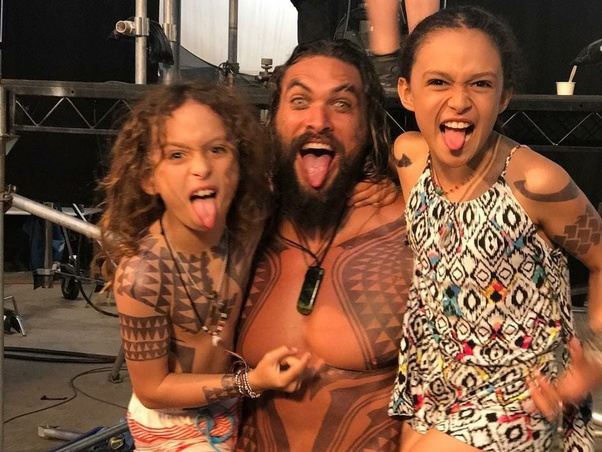 If they have money they’ll control them at their will. Frank Sinatra did it from the grave saying that “if anybody sued, they are out. “

So, famous fathers can do a lot with Will and Trust. Why do u think you hear so little from kids of dead celebrities?

For instance, Jason Momoa, who shares two children (check the above photo) with his wife Lisa Bonet, appeared on the Australian radio show Fitzy and Wippa, where he admitted that although 14-year-old Lola and 12-year-old Nakoa-Wolf are his biggest fans, he only allows them to check out his latest work.

He said: “They’ve seen a lot of things Dad has been doing. [But I said], ‘The previous things in my career, you can’t see. But you can see the new things.’ We don’t say the B-word at home! We do! we hid it all, man! It never happened.”