Emmanuel's Blog
Home Entertainment Celebrity Has Any Actor/Actress Ever Turned Down A Big Movie Role For A... 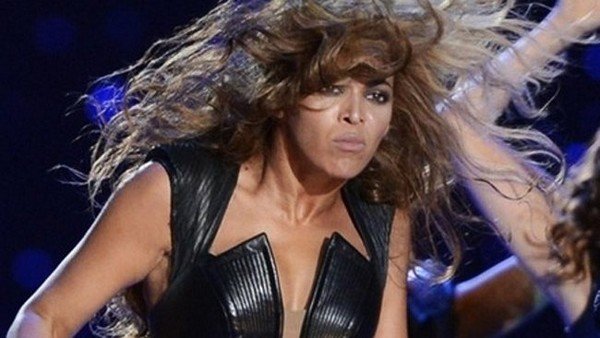 Note: Not all of the following facts concern petty (i.e, stupid) reasons; but still, I believe some are worth mentioning.

He left filming of V for Vendetta six weeks after filming began. Purefoy claimed that he left filming because it was impossible for anyone to see him act or see his facial expressions under the mask. All he wanted he claimed was one or two scenes without the mask on. (check the above photo)

English actor Sir Patrick Stewart was originally cast to voice the evil Jafar from Aladdin (1992), but he had to turn the role down due to scheduling conflicts with the Star Trek franchise – something he already did with other roles during the Disney Renaissance (1989–1999). However, Stewart claims that he now feels remorse for having lost out on the memorable villain.

Scottish actor Sir Sean Connery was originally chosen to incarnate the wise wizard Gandalf in Peter Jackson’s Lord of the Rings (2001–2003), and in return, he was to be offered around 6 million dollars per film; however, he turned down the role because he claims never understanding the movies’ script!

Beyoncéturned down the role of Tiana in the animated Disney film The Princess and the Frog. She refused to audition but still expected the role to be offered to her. Beyoncé expected an offer, but wouldn’t audition and so she didn’t get one.