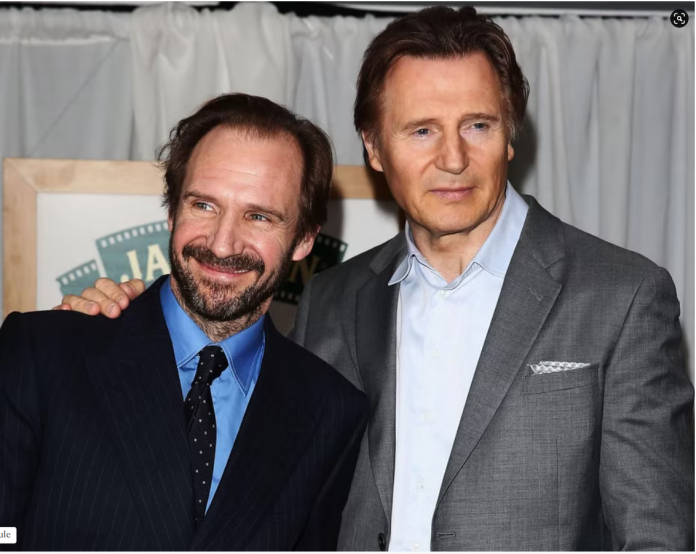 Ralph Fiennes has been facing a lot of backlashes recently for coming to the defense of J.K. Rowling.

As you’re probably aware, she has been facing backlash for a while now, over her views on transgender people, causing her fan base to shrink and become conflicted when it comes to her and the Harry Potter franchise.

And now, Ralph Fiennes, who played Voldemort in the Harry Potter movies, decided to get involved in the situation, by telling The Telegraph: “I can’t understand the vitriol directed at her. I can understand the heat of an argument. But I find this age of accusation and the need to condemn irrational. I find the level of hatred that people express about views that differ from theirs, and the violence of language towards others, disturbing.”

Rowling’s comments and views have forced the Harry Potter cast to take sides, with the main trio, Daniel, Emma, and Rupert expressing that they oppose her views.

Many other cast members from both Harry Potter and the Fantastic Beasts franchises have shown and made statements condemning her words and beliefs.

Only two cast members have shown their support for her. Ralph Fiennes and Robbie Coltrane, who played Hagrid, said: “I don’t think what she said was offensive really. There’s a whole Twitter generation of people who hang around waiting to be offended.”