Emmanuel's Blog
Home Entertainment Celebrity Amber Heard countersues her insurer, says they have to cover the $8.3... 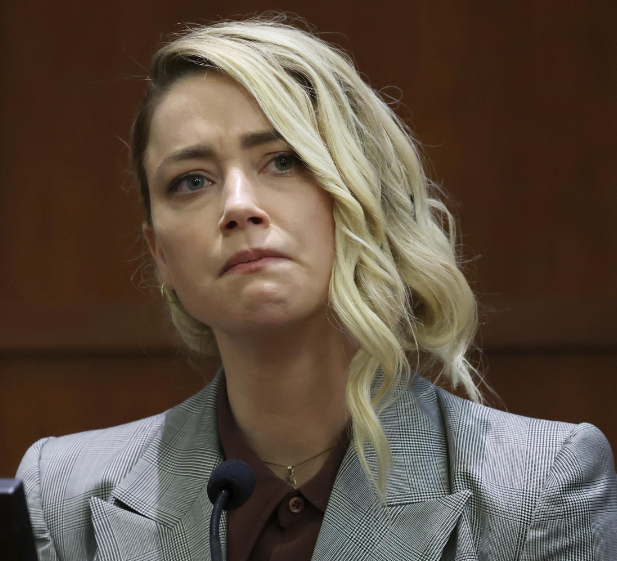 Amber Heard has filed a lawsuit against the company behind her million-dollar insurance policy, claiming her insurer should cover her losses from the Johnny Depp trial.

Heard, 36, who was ordered to fork out over $8.3 million to her ex-husband after their contentious defamation trial, countersued New York Marine and General Insurance Co. after the insurer asked a judge to let it off the hook.

Heard had taken a $1million liability policy to protect her from defamation claims. But the insurer argued that because the jury found Amber committed willful misconduct in her claims about Depp, they do not have to fulfill the policy under California law.

Court documents obtained by TMZ show Heard is arguing the opposite, claiming she struck an ‘unconditional deal’ that protects her no matter what.

The countersuit comes just weeks after Depp, 59, filed an appeal over the court’s verdict that he pay $2 million to Heard following their trial.

In her countersuit, Heard accused New York Marine and General Insurance Co. of trying to turn their backs on their agreement, saying it was a ‘breach of contract.’

Travelers initially sued New York Marine in July 2021 to gain reimbursement for half of what it spent on defending a client that turned out to be Heard.

Heard’s homeowners policy with Travelers covered ‘libel’ to the point of about $500,000, while New York Marine had issued her a general liability policy for $1million.

The crux of the suit was Travelers believing Heard had the right to pick her own lawyers, while New York Marine disagreed, believing the case was ‘fairly straightforward’. A judge agreed with New York Marine’s desire to use local, cheaper attorneys.

New York Marine, for their part, claimed their attorneys were frozen out by Kaplan and Bredehoft.

They now want $621,693 paid back in exchange for their contribution to Heard’s defense fund because their lawyers were kept out of various legal proceedings.

The insurers are suing Heard to avoid contributing to the libel settlement using a California law preventing insurers from covering ‘willful acts’.

At the end of the defamation trial, Depp, 59, was awarded $10million to $15million in compensatory damages and $5million in punitive damages.

The judge later capped the damages at the state’s maximum of $350,000 leaving Depp with a total of $8.35million.

Meanwhile, Heard won one of her three countersuit claims related to statements made by Depp’s lawyer suggesting the actress and her friends had trashed their apartment before calling the police.

The actress was awarded $2 million in compensatory damages out of the $100 million she sought.