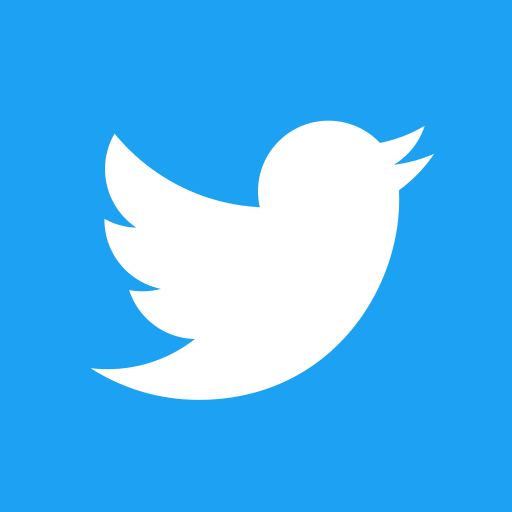 In an event that Twitter employees referred to as ‘Big Bang’s, over 60,000 Twitter accounts have been restored.

At the end of October, Musk promised that none of the suspended or banned Twitter accounts would be reinstated until a new content moderation council had been convened to consider the matter.

Less than a month later, Musk decided instead to let his Twitter followers decide with a poll on on whether most suspended and banned accounts should be reinstated, he announced that he would decide to act on the ‘Yes’ vote.

“(The identities of the accounts could not be learned before press time.) Internally, employees have referred to this event as “the Big Bang.”