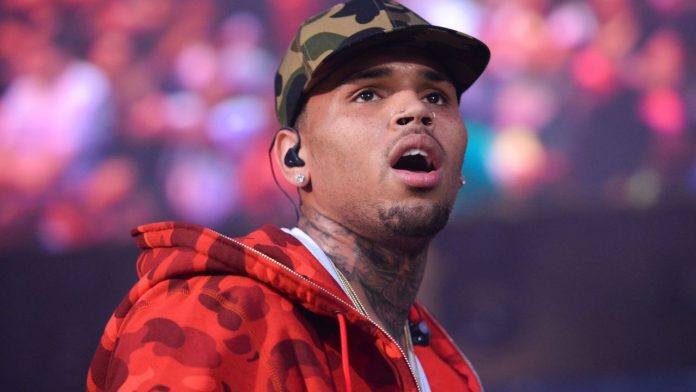 American singer and dancer, Chris Brown is set to make his first trip to Australia since he was denied entry in 2015 after he pleaded guilty to assaulting and attacking Rihanna.

The relationship and drama around Chris Brown and fellow singer Rihanna made waves in 2015 for different reasons. Their fame and musical career was one of the reasons why they became so popular as a couple, but the charges against Chris Brown for assault on Rihanna was the icing on the cake.

Chris Brown was denied visa on his application to Australia on 2015 after pleading guilty to the charges against him. However, reports show that his visa to Australia has finally been approved and he will be visiting the country and continent for the tour of his album ‘Under the Influence’.

Insider reports said the singer is working with officials to ensure his entry into the country, and will be announcing tour dates for Australia and New Zealand soon.