Emmanuel's Blog
Home News World News Is the US miscalculating by pushing NATO too close to the Russian... 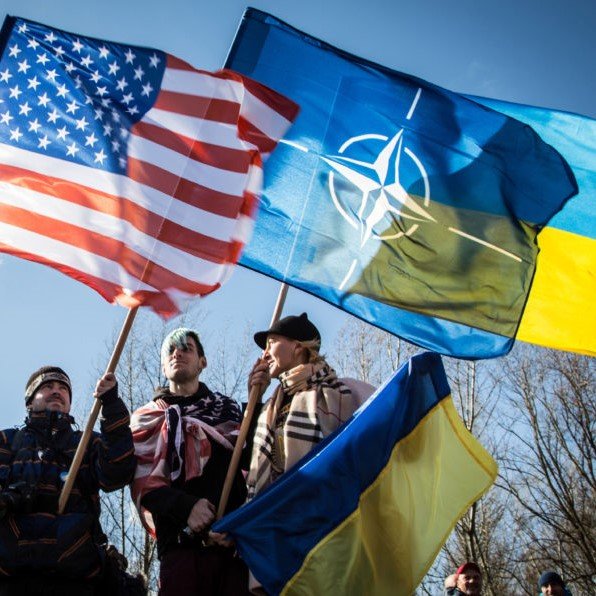 The United States has never been “pushing NATO too close to the Russian border,” Wes Frank explains.

When the current regime took over Russia, several former soviet republics joined NATO. This occurred in 2004, eighteen years ago:

The entire Russian narrative line about NATO threatening Russia exists only as Russian paranoia. It doesn’t exist in Western media, in Western academia, or NATO politics.

No one in NATO wants anything from Russia other then that it stop scaring everyone in Europe, Wes Frank concluded.

Really, US doesn’t have to push NATO to Russian border before countries offer themselves to NATO.

The Warsaw Pact states all viewed the Soviet Union and Russia as a malign oppressive power.