Emmanuel's Blog
Home Entertainment Celebrity It Felt Like My Father Was Trying To Kill Me Britney Spears... 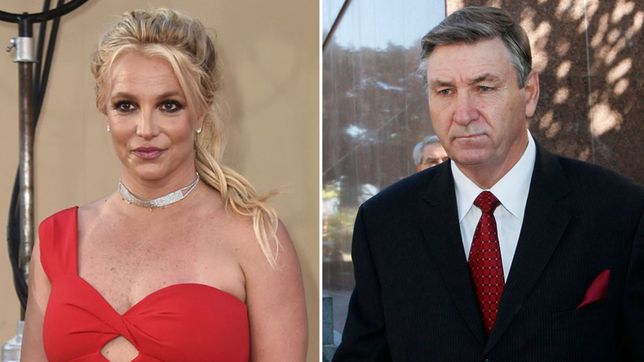 After being released from her conservatorship last year, Britney Spears continues to reveal details of her experience, as well as openly criticize her parents, which she first did in court in June 2021.

In a two-minute audio clip shared via her Twitter account, the singer reflected on having three MRIs before she was sent to a mental health facility in early 2019. She later revealed that she thought her father was trying to kill her. Whether or not these thoughts are true, it is a clear example of how lacking control over her impacted her mental state.

In the audio, Britney Spears claimed that she felt her father, Jamie Spears, was “trying to kill her” during her conservatorship. “Nothing made sense,” Britney said of the MRIs. “The whole thing made no sense,” she added.

“I didn’t understand the isolation, the nurses, the vials of blood, the constant communication,” she continued, adding that while she thought she might have been receiving cancer treatment, “None of that was true.

“I’m fine. I’m alive […] The hardest thing is knowing that they were just being mean and that I really felt like my dad was trying to kill me. And I hope he burns in fuckin’ hell”, he added.

“But look, that’s never going to happen!!! The only good thing that happened to me was that it ended!!! I don’t see how they can walk away so easily and get away with what they did to me… the world has shown me and the world that only cruelty wins!!!” she finished.

For his part, Jamie has denied any wrongdoing in connection with Britney’s conservatorship, repeatedly stating through his attorneys that he “loves his daughter” and acted in her best interest.