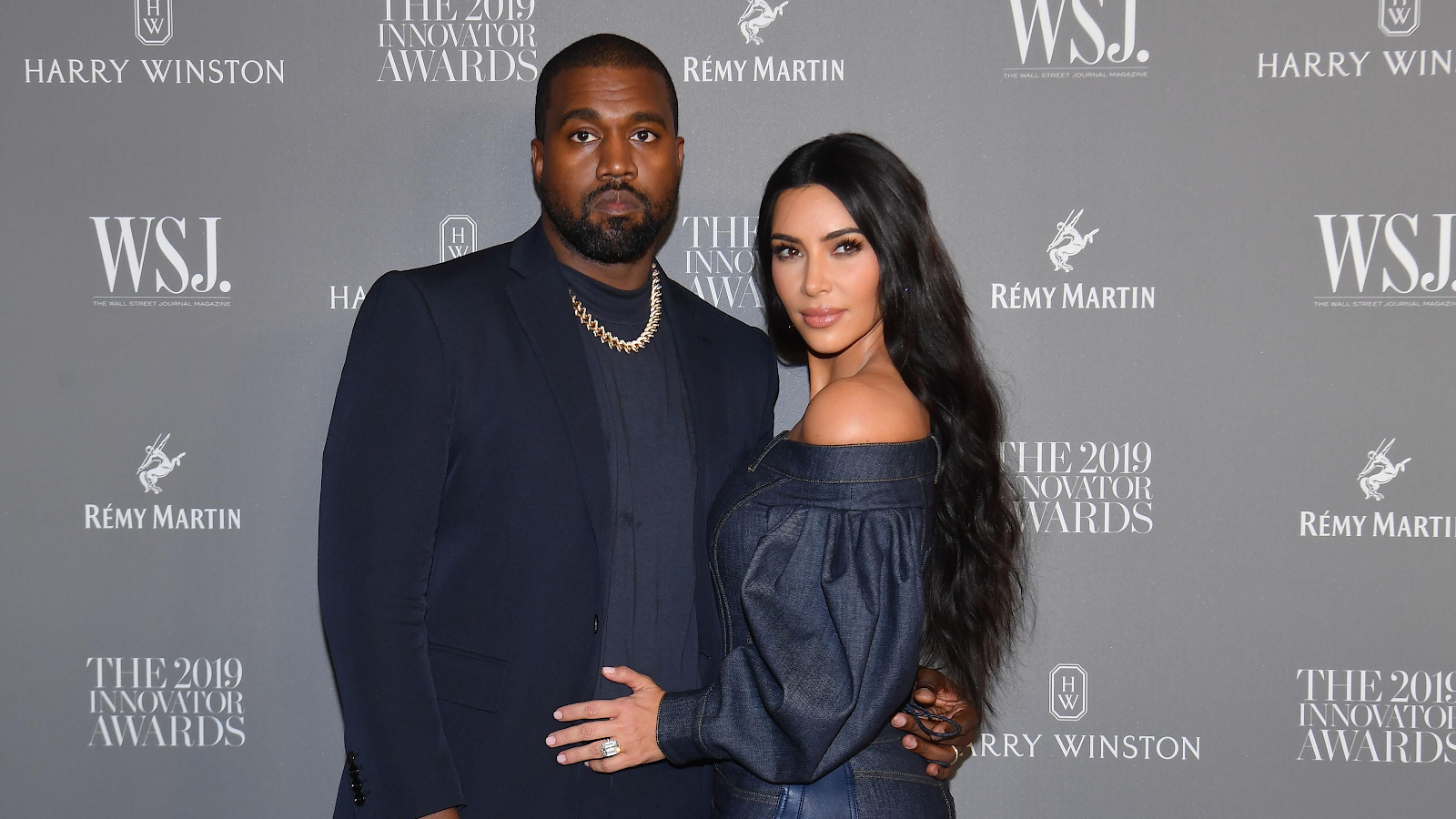 Kanye West has reportedly handed over to Kim, the house he bought next door to her as they finally settle their divorce. The rapper paid the sum of $4.5 million for the house soon after Kim filed for a divorce.

In order to get the chance to see his children whenever he wants, West transferred the title of the house over to Kim as part of their settlement.

The house is estimated to be 3,650 square foot, with five bedrooms and is right next to Kim Kardashian house in Hidden Hills California. With Kim Kardashian being the new owner, all expenses involved in the running of the house will be her responsibility.

Although the home was bought almost a year ago by West, it still needs a lot of work for its maintenance. It is even suggested that Kim may have it knocked down to add more acres to her existing property.

While Kim gets the property, West still retains ownership of his $60 million beach home in Malibu, 300 acres in Calabasas, two ranches in Wyoming, a house in Belgium and his childhood home that he bought over in Chicago.

On the final settlement of their divorce, West agreed to split the costs of education of his kids with Kim, as well as costs of security, and finally $200,000 per month for child support.