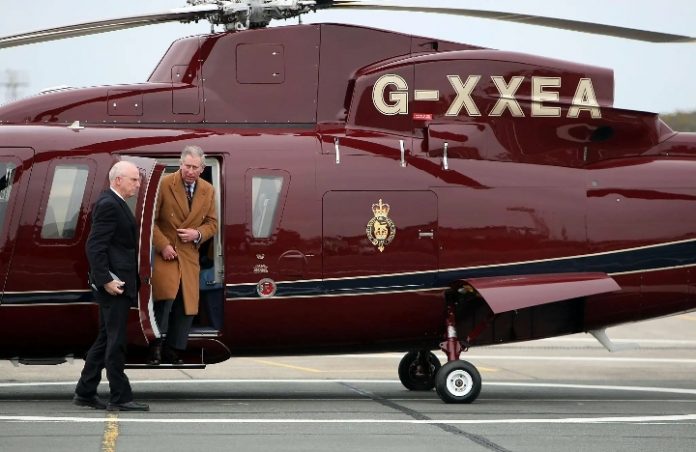 Being an advocate of climate change, King Charles III is condemned for going against what he goes about preaching.

His overuse of private jets was made revealed when it was reported that Buckingham Palace wanted world leaders to travel to the queen’s funeral via buses.

It was reported that Queen Elizabeth II (while she was alive) was uncomfortable because the couple was “using it far more” than she thought they should.

“I think there was a little bit of official unhappiness about the amount of time that the Cambridges were spending traveling between Anmer Hall in Norfolk and Kensington Palace, their London residence, using helicopters.” Royal expert Richard Palmer said.

The royal family should not do differently what they ask others to do.