Emmanuel's Blog
Home News Weird News Lady discovers her man has been cheating on her for over a... 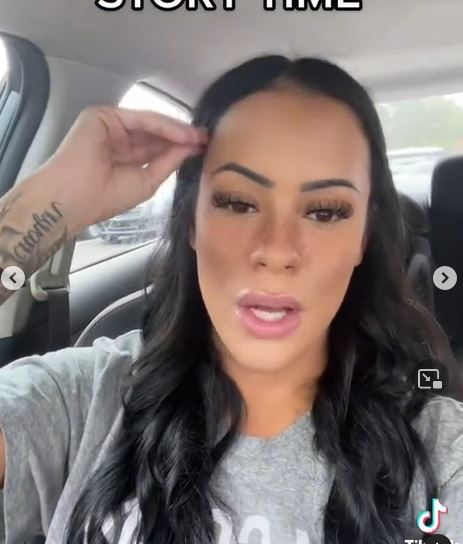 A lady has narrated how she discovered her man has been cheating on her for over a year after his side chick reached out to her on TikTok.

The side chick had in her comment revealed that they are “sharing” the same man. The distraught lady who reached out to her man’s side chick afterward, was told the man she was going through IVF processes with, had gotten his (side chick) pregnant.

After confronting her man and asking him to bring his daughter home, the TikTok user moved out of the house. She further disclosed that she’s now starting her life all over.

Watch the video below…..