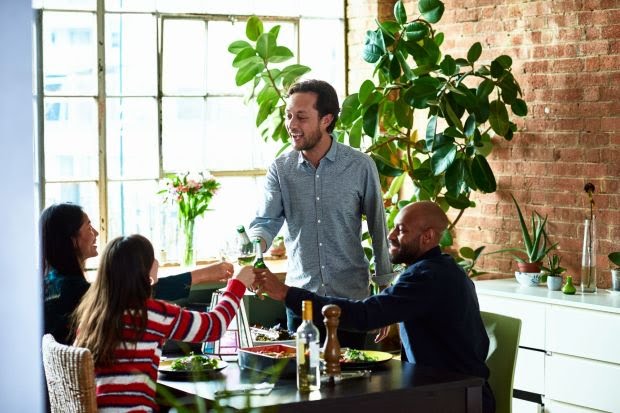 The man, identified only as Mr T, worked as a senior adviser for Cubik Partners, a consultancy firm in Paris, France.

The man who was fired has won the ‘right to be boring’ at work after a court ruled his employer was in the wrong for firing him because he did not go out for after-work drinks with his colleagues often enough.

Paris’ Court of Cassation has agreed with the French man. The court has ordered Mr T’s former employers to pay him £2,574 (Rs 2.5 lakh) in the legal case that ran seven years.

As it started, the management consultancy group says that it uses a “fun” approach to team building – but Mr T did not agree with their definition of fun, which apparently entailed heading out for drinks every week.

When Mr T refused to take part in after-work drinks and team building activities, his company fired him in 2015 on the grounds of “professional inadequacy.” The firm also accused him of being boring, tough to work with and a poor listener.

In his lawsuit, Mr T argued he was entitled to “critical behaviour and to refuse company policy based on incitement to partake in various excesses” and did not agree with the company’s definition of “fun.”

In its ruling earlier this month, the court said everyone could not be made to “forcibly participate in seminars and end-of-week drinks frequently ending up in excessive alcohol intake, encouraged by associates who made very large quantities of alcohol available.”

The company’s emphasis on social events and “fun” infringed on the employee’s “fundamental right to dignity and respect of private life,” the court said.