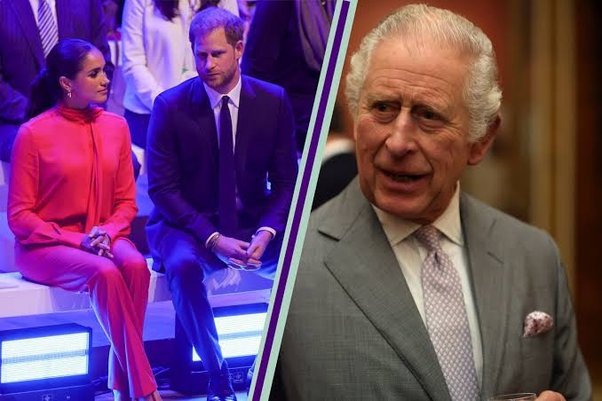 Prince Harry and Meghan Markle have ‘rejected’ an invite from King Charles III to spend Christmas at Sandringham in favour of their own plans.

The Duke and Duchess of Sussex have reportedly turned down an invite to have Christmas at Sandringham with the rest of the Royal Family – in what will be the first Christmas since Queen Elizabeth II’s death.

According to Royal Expert Katie Nicholl, “Christmas is always a really special time for the royal family. They do traditionally come together and that has always been at Sandringham and my understanding is that King Charles III is going to follow his mother’s tradition and host a family Christmas at Sandringham this year.”

In the interview with ET, she added, “Harry and Meghan have been invited for Christmas. But it’s our understanding that they weren’t coming over to the U.K. They will be spending the holiday season in California.”

The last time Prince Harry and Meghan joined in with the traditional Royal Family festivities was back in 2018 when they joined Queen Elizabeth II, a then Prince Charles, William and Kate for church at St. Mary Magdalene Church in Sandringham.

But Meghan and Harry aren’t the only royals to previously miss out on spending Christmas with Prince Charles as Prince William and Kate have skipped family time at Sandringham in order to spend the holiday with the Middleton family on numerous occasions since they married in 2011 – giving both grandparents time with the grandchildren at Christmas.