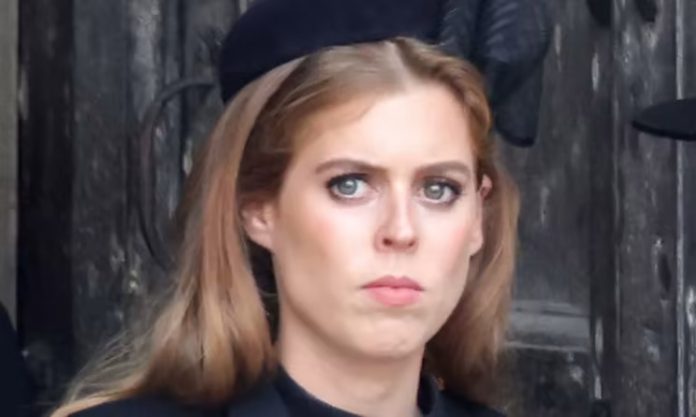 The 34-year-old royal looked poised and elegant in a flattering emerald dress at the poignant event, where she was invited onto the stage to present Welsh songstress Katherine Jenkins OBE with the Variety Club ‘Duke of Edinburgh’ Gold Heart Award for National Excellence.

As Katherine began her acceptance speech, the royal looked visibly moved as the mezzo-soprano made a poignant nod to Prince Philip and Queen Elizabeth II, Princess Beatrice’s beloved late grandparents.

2022 has already been an emotional year for Katherine, having been invited to sing ‘We’ll Meet Again; at her mentor and friend, Dame Vera Lynn’s memorial service at Westminster Abbey. The opera star also played a key role in performing to Her Majesty the Queen in her Platinum Jubilee concert from Windsor Castle in May.

On the very sad passing of Queen Elizabeth II in September, Katherine was selected to be the first person to record ‘God Save The King’ for the BBC.

This year marks a heartwarming change to this year’s Variety Club awards to reflect this year’s historic royal events, with the debut of the special ‘Duke of Edinburgh Variety Club Gold Heart Award’.

Eight days before the late Queen Elizabeth II passed away, Buckingham Palace advised Charity Chairman Professor Jonathan Shalit OBE that Her Majesty was pleased the award was to be given in her husband’s memory.

The Duke of Edinburgh was pivotal to the creation of Variety in 1949 and will be warmly remembered by all who knew and worked with him during his subsequent lifelong support of the charity.