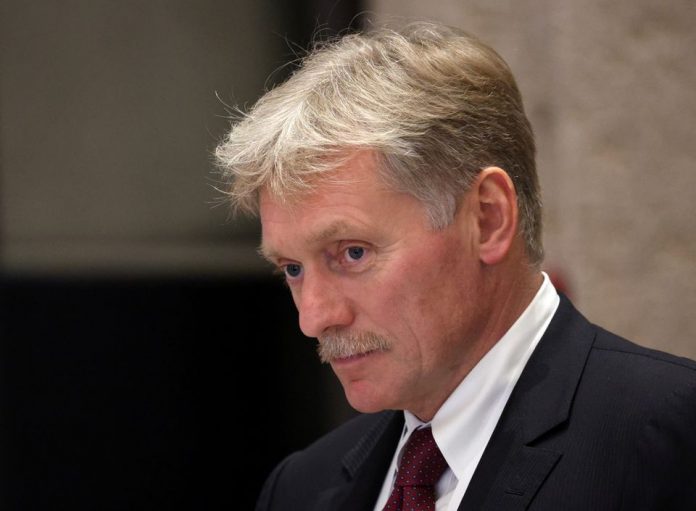 he Kremlin on Tuesday said it would do “everything possible” to stop the West from seizing its frozen international reserves or “plundering” them to pay for reparations to Ukraine.

Kremlin spokesman Dmitry Peskov was criticizing the United Nations General Assembly’s approval on Monday of a resolution declaring that Russia must make reparations to Ukraine for damage inflicted during the nine-month-old conflict.

The West froze around half – or more than $300 billion – of Russia’s international reserves after Moscow sent its armed forces into Ukraine in February.

“Russia will do everything possible” to resist Western attempts to “plunder” its reserves, Peskov said on Tuesday.

He accused the West of “racketeering” and of “violating all the foundations and rules of private property and international law”.

He said the moves in the United Nations were an attempt to use the global forum to “formalize robbery”.

Asked whether Russia was ready to participate in the restoration of Ukraine’s infrastructure damaged during the conflict, Peskov said: “No, that’s out of the question.”