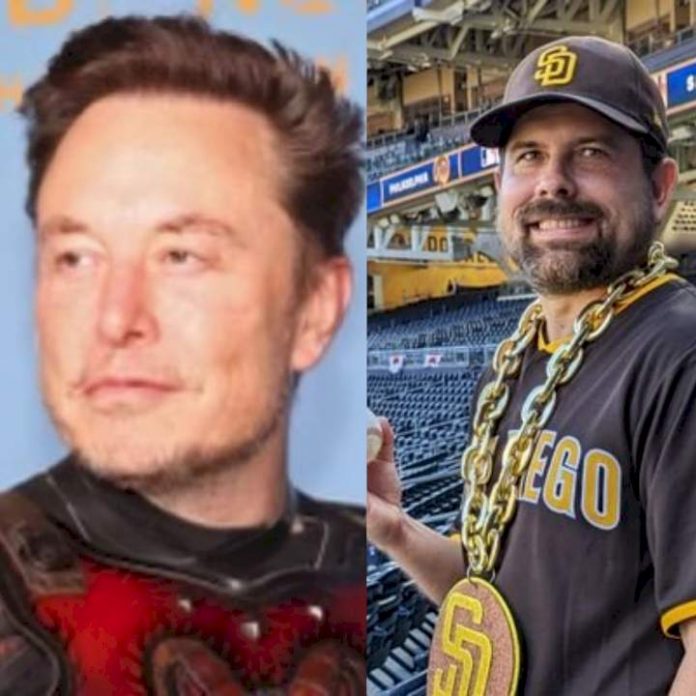 A Twitter employee who publicly criticized Elon Musk’s recent action on the social media platform has been fired.

Ever since his takeover as the new owner of Twitter, there has been mass layoff as about half of Twitter’s 7,500 employees have been fired by the new boss.

Recently, three of the employees who survived the mass layoffs have also been reportedly fired, one of them being Eric Frohnhoefer, who was fired after calling out his new boss Elon Musk on the social media platform.

Elon Musk reportedly apologized for Twitter being slow in several countries, saying that the ”App is doing greater than 1000 poorly batched RPCs just to render a home timeline”.

The former employee, Eric, made a comment on the post saying that after working on Twitter for Android for approximately 6 years, that Musk’s statement ”is wrong”

Musk went further to ask the employee what the right number was and what he had done to fix the situation, of which the employee replied with what he and his team had done to improve the app and reasons why it was slow.

The employee and Musk would go further to exchange their opinions and views in several thread, until a user told Eric that he should have made the information available to his boss privately.

The employee Eric replied by saying ”Maybe he should ask questions privately. Maybe using Slack or email”. Musk would conclude the situation by stating that Eric had been fired.

Will Elon outmuscle the woke twits – Musk has fired 80% of the Twitter workforce, seen an advertising exodus and the US Treasury Secretary...