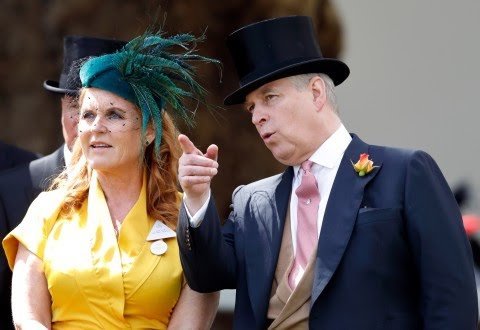 Fergie is reportedly set to receive her first royal Christmas invite to Sandringham in 30 years, she will reportedly be accompanying her disgraced ex-husband Prince Andrew having not spent a Christmas Eve and day with the royals at the Norfolk estate since splitting with Andrew in 1992.

It is understood Fergie was banned from attending family gathering after she was caught on camera having her toe sucked by financial adviser John Bryan.

The scandal that surrounded the photos, which were printed in the Daily Mirror in 1992, rocked The Firm and marked the beginning of a very difficult relationship between Fergie and her in-laws.

Sarah spending holiday at Sandringham means she could go on traditional walk to church with King Charles.