Emmanuel's Blog
Home Sports ‘She was screaming’: Hiker Falls 1,000 Feet To Her Death After Slipping... 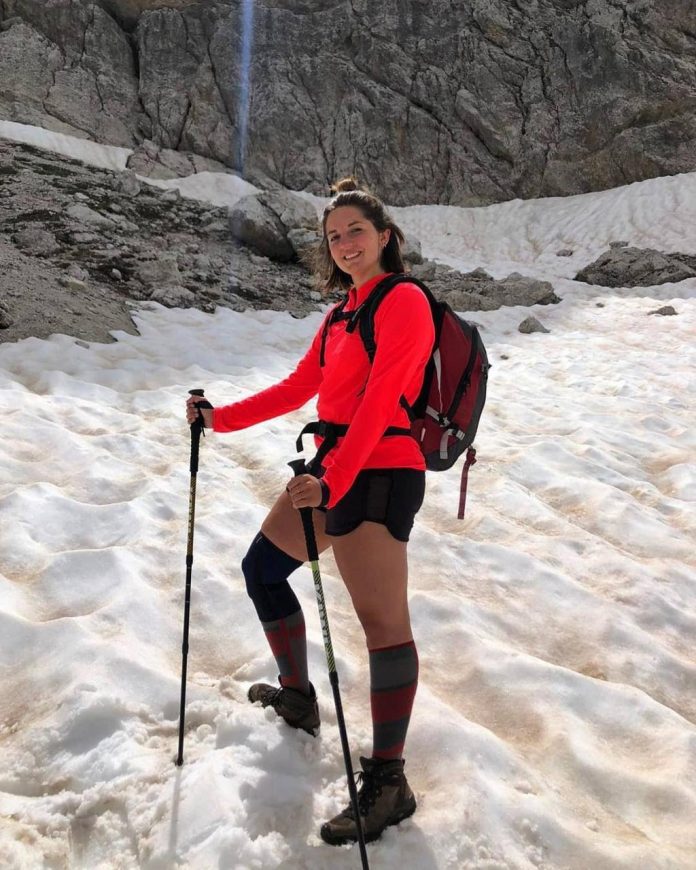 A woman in Northern Italy plummeted 1,000 feet to her death after slipping off the edge of a cliff while hiking on a mountain in Italy.

Masocco and her friends had been descending the mountain.

The disaster occurred around 4 p.m. on Sunday while Masocco, who lived in Feltre, was hiking with three friends in the Dolomites, the highest peak in which measures nearly 11,000 feet tall, Newsflash reported.

“The news that arrived this evening of the tragic death of the young Maria Cristina Masocco, which took place in the afternoon in the mountains, strikes us in a truly profound way,” lamented Viviana Fusaro, the mayor of Feltre, Belluno, located in the region of Veneto, where the accident took place.

They were reportedly walking single file along a ledge through a pass, when the alpinist slipped and fell “screaming” into a ravine and out of sight, witnesses told the outlet.

Her horrified hiking companions subsequently called emergency services, who dispatched a rescue helicopter to the scene.

However, by the time they reached Masocco, she was already dead, according to their reports.

After a reporter tracks Avram Glazer down in Florida, he breaks his silence on putting Manchester United up for sale, speaks on Cristiano Ronaldo’s...