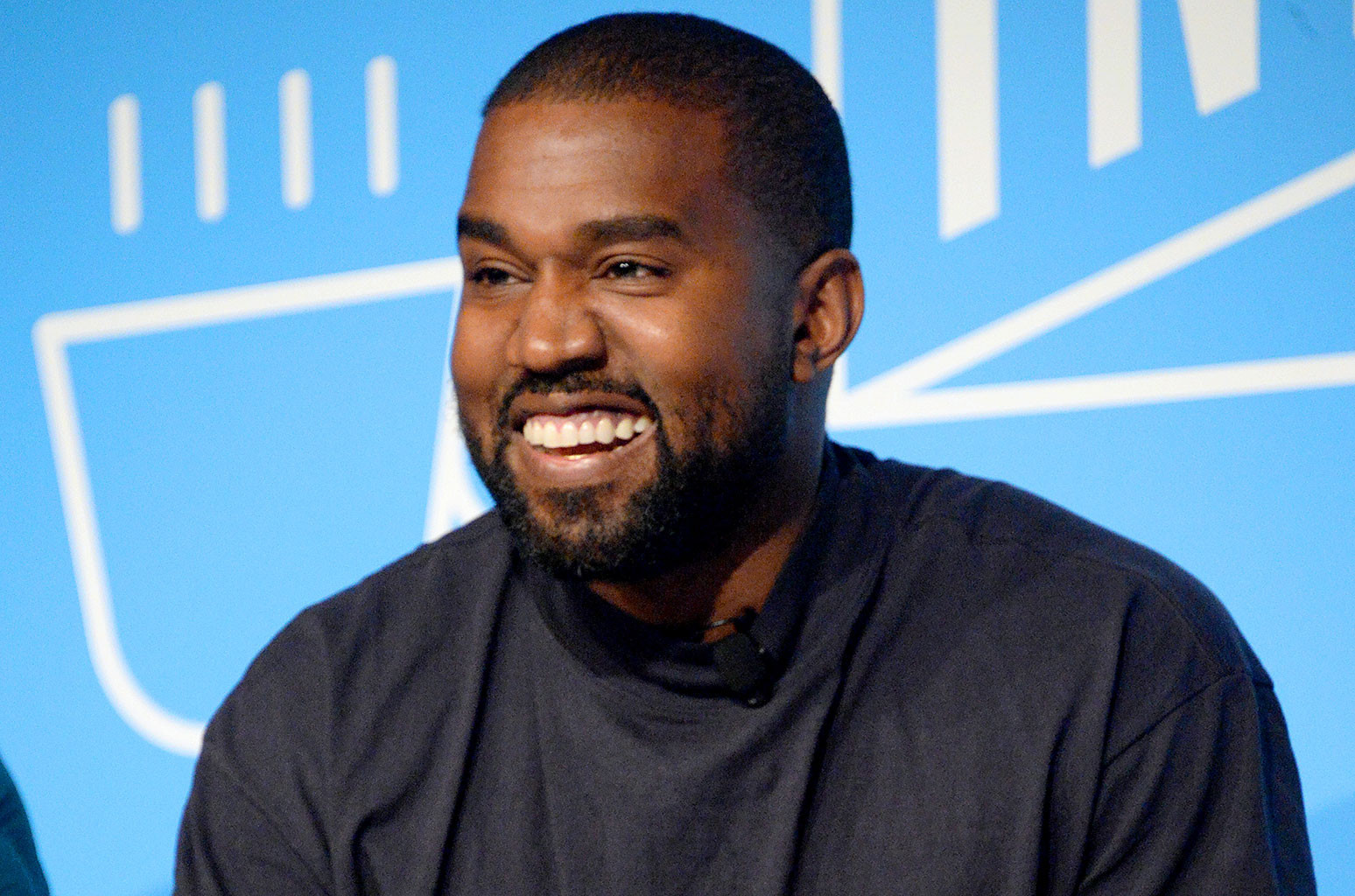 The account was blocked on October 9 for anti-Semitic remarks made by Kanye. The company said they put restrictions because Kanye West “violated the policy of the social network”.

It comes after West vowed to go “death con 3 on JEWISH PEOPLE.”

The page is now available again, but the musician has not yet posted any new messages.