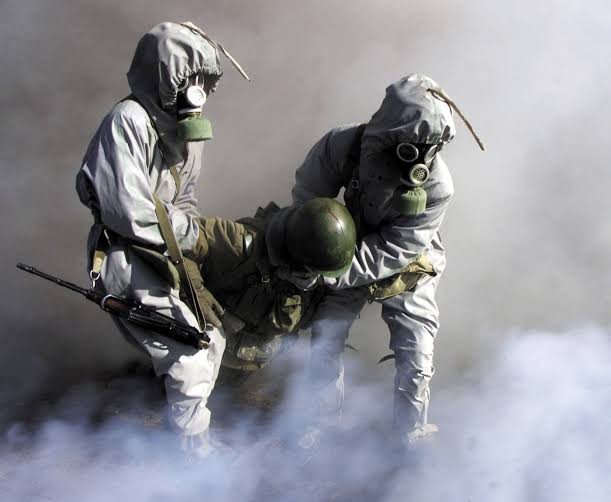 U.S. administration officials estimate that Russian dictator Vladimir Putin may use chemical weapons — including those used in the poisoning of Alexei Navalny — in Ukraine before resorting to a nuclear confrontation with NATO if his troops continue to lose occupied territory.

The officials stressed there is no intelligence to suggest such an attack in Ukraine is imminent.

According to the sources of the publication, Russia could use substances, the use of which is difficult to detect during further analysis, which could make it difficult for Western countries to tie Moscow to this chemical attack.

Six people familiar with the matter including Defense Department officials told Politico on conditions of anonymity that the Biden administration wants to ensure allies are prepared for such an event, “as well as to mobilize new resources and investments in manufacturing of detection systems for when the chemicals are used.”

According to a congressional aide, this fall, senators were briefed about Russia’s chemical weapon stockpile and the threat in Ukraine.

It is noted that senior U.S. officials are pushing for a change in US approaches to both preparing for and responding to potential chemical weapons attacks by various parties, including Russia.