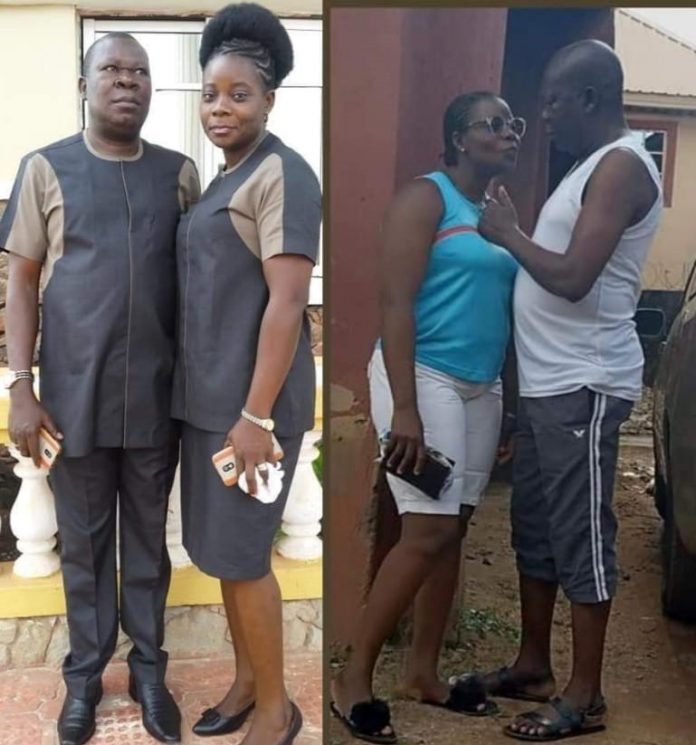 A Nigerian man celebrates his 19th wedding anniversary with wife as he explains how they have each other’s confidential details. The man states that there is zero secrets between himself and his wife of 19 years.

Mr Monday Kenneth Eze, the former Technical Assistant to the Governor of Ebonyi state, took to his Facebook page on the 15th of November 2022, to celebrate his 19th wedding anniversary with his wife.

In his post, he stated that he and his wife know each others screen locks, email passwords, ATM pins and even the balance on each others’ bank account.

Furthermore, he also said they made a resolution to help each other focus on their respective strengths and improve on their weaknesses. Finally, he stated that friendship was important in keeping their marriage as well as forgiveness, trust and being completely transparent with each other.

By being transparent, they knew each others details including bank details and personal information. The marriage has produced 6 children in 19 years.