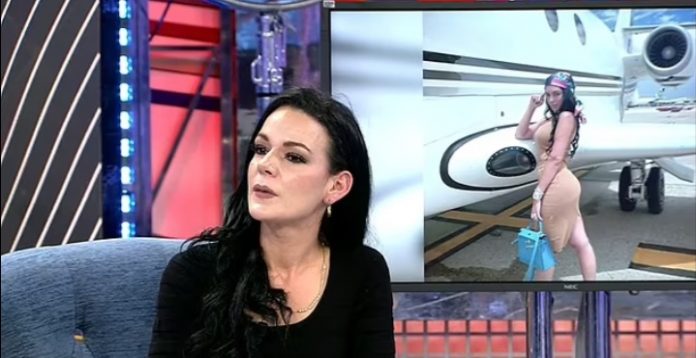 The sister of Cristiano Ronaldo’s glamorous girlfriend Georgina Rodriguez says she is broke and thus make a public request to at least come through for her nephews.

Patricia Rodriguez sat with Spanish TV and claimed that she is going through a difficult moment financially, stressing that she is ruined and that she has been living as a squatter for three years.

In her shock ‘let-out’ she gave when she sat with TV show Socialite, she said:

Since the death of their father three years ago, the tension between the two sisters is increasing. However, she didn’t hesitate to send a desperate message to sister and her brother-in-law, Ronaldo.

‘Our hearts have been so heavy’ – Rapper Cardi B says she feels ‘hopeless trying to make Offset happy’ after the tragic death of...