Emmanuel's Blog
Home Politics What do you think of the new British-Indian Prime Minister (Rishi Sunak)... 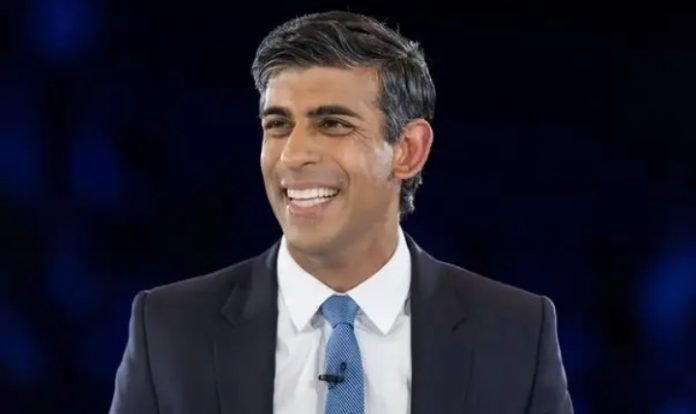 The country has endured this “more-Thatcher-than-Thatcher” Conservative government for 12 years now, and it’s having a really detrimental effect on our society.

He hasn’t a clue how ordinary, working class people struggle.

“But at least he is a grown-up with his head screwed on, unlike the useless Boris Johnson and the worse-than-useless Liz Truss.” Barry continued.

On the plus side, he understands how the economy and the markets work better than his predecessors.

And to present himself as the Anti-Boris back in August, he said he was all about honesty and integrity. Let’s hope that wasn’t a lie, McGuinness stated.

Given his overall record to date, though, Sunak seems to care more for making the rich richer than helping the poor or the planet.

He has voted for reducing welfare benefits and restricting trade union activities, while voting against immigration, measures to prevent climate change, and higher taxes on banks.

I notice he also has a weird way of laughing and grinning excitedly while talking about the UK’s economic crisis, or when asked about ordinary people going through dire hardship.

Out of touch to say the least. Barry remarked.

Is NATO a threat to China

The US accidentally sends a nuke to Moscow tomorrow. If Russia knew it was an honest mistake, would they nuke US back anyway