Emmanuel's Blog
Home Royal Family Why do people say Queen Elizabeth II had no knowledge she would... 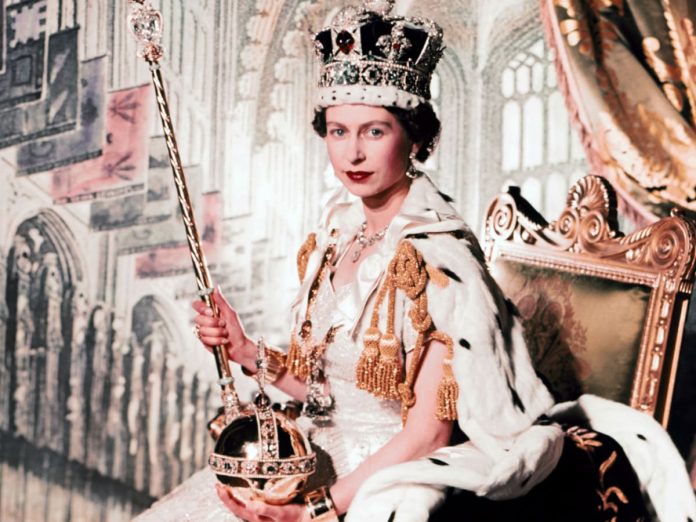 The late Queen Elizabeth II did not know or expect that she would one day be a ruling monarch. Although she was born into the royal family, her uncle Late King Edward VIII was the heir apparent and first in line to the British throne.

At the time of her birth, she was third in line to the throne after the then Prince Edward, Prince of Wales and her father, Prince George VI the Duke of York.

It was not until the year 1936 when her grandfather King George V died. Following the death of the king, the eldest son Prince Edward ascended the throne as King Edward VIII.

Unfortunately, King Edward would abdicate the throne before the end of the same year in order to marry Mrs Wallis Simpson. After his abdication, Princess Elizabeth’s father ascended the throne as King George VI and was coronated in May 1937.

It was not until King George ascended the throne that Princess Elizabeth became first in line and heir presumptive to the throne. At this point, she started preparing for her role as future queen, taking lessons in foreign languages.

On the 6th of February 1952, Elizabeth received the news of her father’s death and her accession to the throne while in Kenya on official visit, and went from Princess Elizabeth to Queen Elizabeth II.