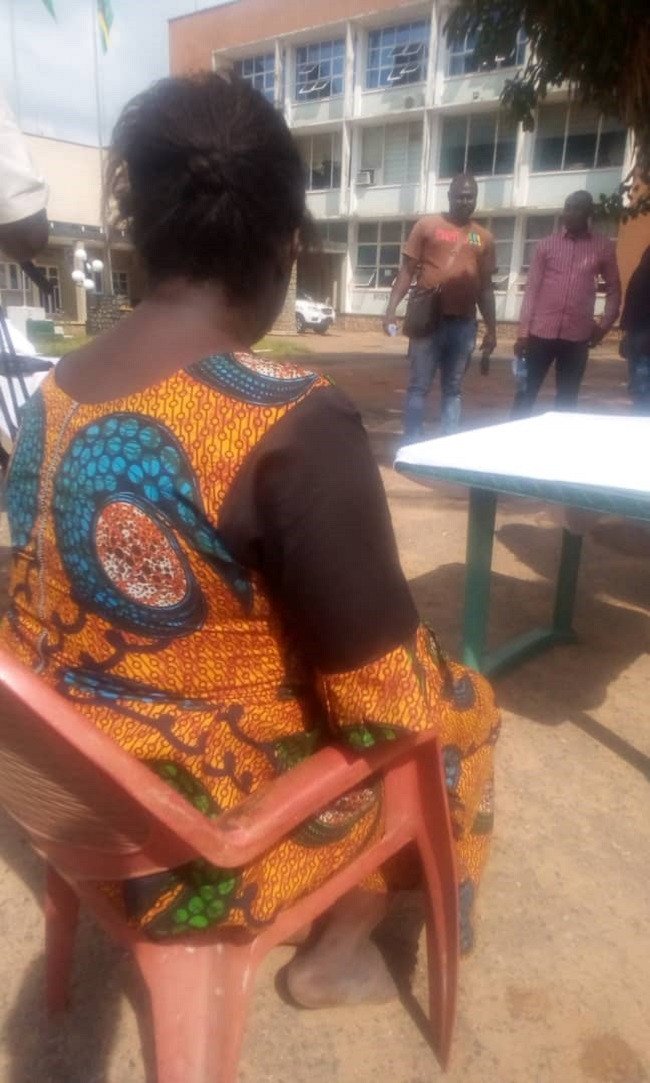 Olamilekan Salaideen met his death after he was allegedly stabbed to death by his 27-year-old wife, Odunayo, at their residence in Oko Oba, Oyo town, Oyo State.

Emmanuels Blog gathered that Odunayo perpetrated the crime when her husband attempted having sexual intercourse with her.

Parading Odunayo alongside 25 other suspects arrested for various crimes, the state Police Public Relations Officer, SP Adewale Osifeso, said Odunayo, who just reconciled with her husband, stabbed him to death while he was making a move to have sex with her.

SP Osifeso, in his full statement said, “On November 17, 2022, one Ismaila Tijani reported at the Durbar Divisional police headquarters that on November 16, 2022, his son, Olamilekan Salaideen, 35, was stabbed to death by his wife, Odunayo.

“Preliminary investigation revealed that the deceased and his wife returned to their home at Oko Oba, Oyo town, on the day of the incident after three months of separation. The deceased made a move to have sexual intercourse with his wife but was rejected.

“This further led into a struggle and the deceased collected his wife’s phone and smashed it on the ground. In retaliation, the wife stabbed the deceased’s chest, leading to his death.”