Emmanuel's Blog
Home News Viral News Toddler boy is eaten alive by a crocodile in front of his... 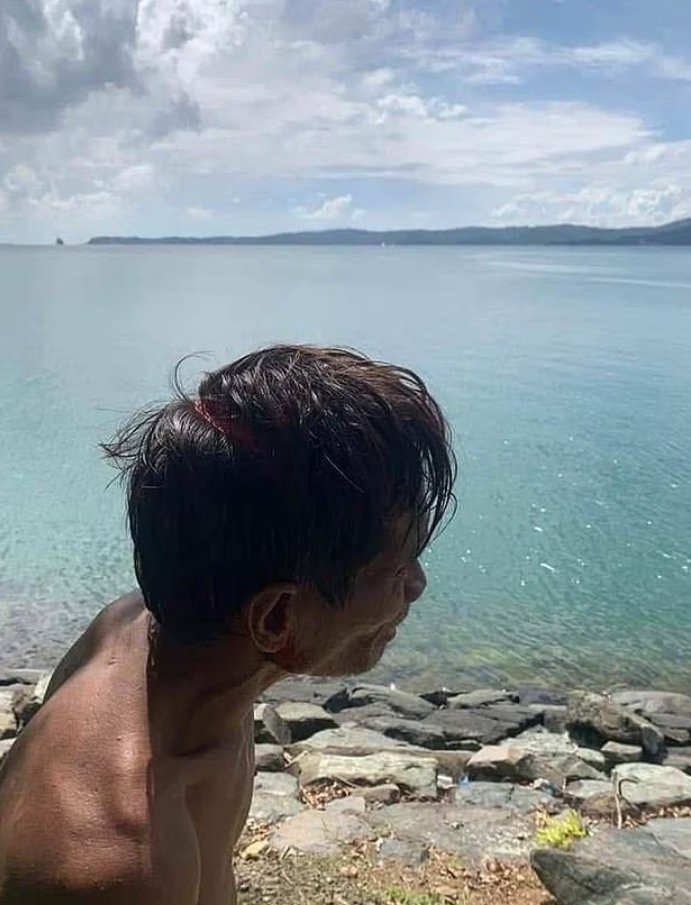 A baby boy was eaten alive and his father seriously injured by a crocodile while they were rowing on a river in Malaysia.

It was reported that the boy was snatched from the canoe by the beast while the pair were fishing off the coast of Lahad Datu in Sabah in early hours of Thursday.

The father tried to fend off the beast but it easily overpowered him as he scrambled onto the banks with multiple bite wounds, including a large gash on his head.

Locals rescued the father, who is reported be in his 40s, but the crocodile had already dragged his son into the depths before the rescue came.

Head of the Lahad Datu Fire and Rescue Agency, Sumsoa Rashid, said: “The father suffered serious head and body injuries. His son is still missing and search operations are ongoing.

“The man has been taken to the Lahad Datu Hospital for medical treatment,” he said.

“Many residents there rely on the river for their food and livelihood so they need to go into the water.

“We have warned them of the extra dangers at the moment and to be especially careful because the crocodile is likely to be still in the area,” Sumsoa concluded.