Emmanuel's Blog
Home News World News 2023 will be a difficult year we need to support Ukraine for... 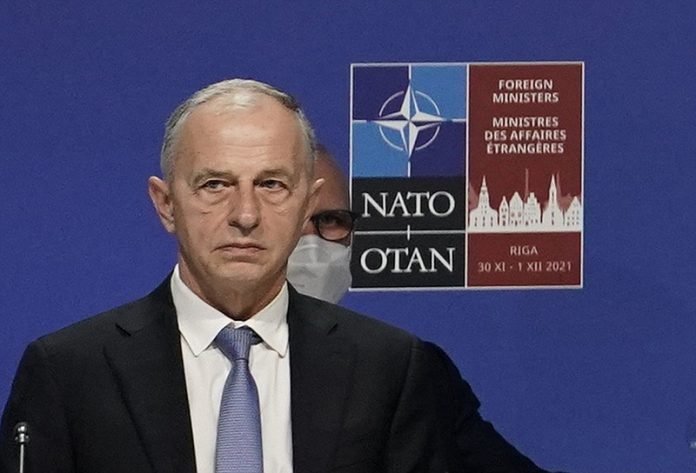 Transatlantic military alliance, NATO has stated it’s commitment to Ukraine as long as Russia continues to attack it.

Russia is preparing for an extended war so NATO must get ready ‘for the long haul’ and support Ukraine for as long as it takes, the alliance’s deputy secretary general told military chiefs from across Europe on Wednesday.

Addressing defense chiefs at a NATO military committee meeting in Brussels, Geoan said allies should invest more in defense, ramp up their capacity to manufacture weapons and ammunition and ‘prepare for potential future wars.’

As Russia’s war on Ukraine nears the one-year mark, NATO chiefs are expected to discuss how allies can expand the delivery of weapons, training and support to Ukraine in the coming months, and how they can further shore up their own defenses.

‘We have no indication that [Russian President Vladimir] Putin’s goals have changed,’ said Geoana, noting that Russia has mobilized more than 200,000 additional troops.

‘So we must be prepared for the long haul. 2023 will be a difficult year and we need to support Ukraine for as long as it takes.’

Separately on Wednesday, NATO Secretary-General Jens Stoltenberg said Ukraine’s Western backers will gather this week to discuss ways to supply heavier and more advanced weapons to help the war-ravaged country in its fight against Russia.

The Ukraine Contact Group will meet at Ramstein Air Base in Germany today and Friday. It consists of about 50 top defense officials, including U.S. Defense Secretary Lloyd Austin, who work to coordinate military contributions to Ukraine.

And he is expected to relay Zaluzhnyi’s concerns to the other military leaders at the meeting.