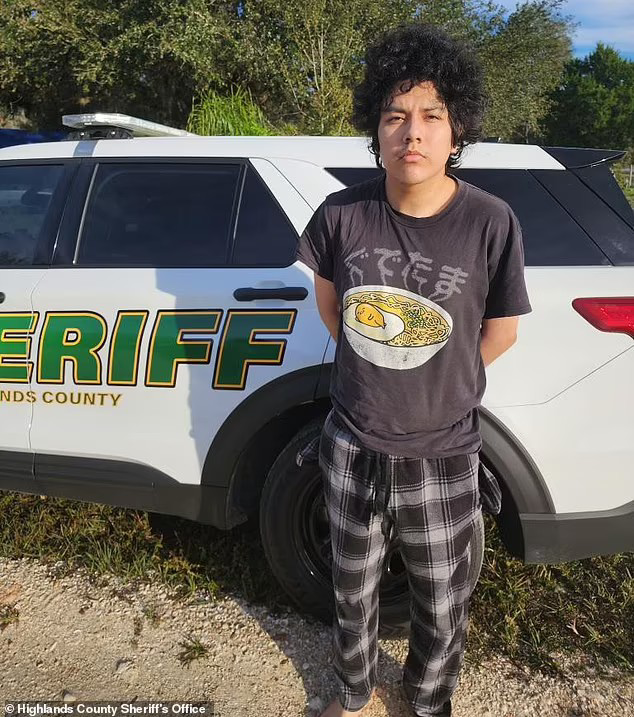 Investigators began looking into Hernandez in August, with a search through his Discord account resulting in his first arrest on December 29.

He only faced four charges and was out on bail, but a search through the devices confiscated from him resulted in the charge count skyrocketing, Daily Mail reported.

While he was initially released on bail, police executed a search of Hernandez’s home and confiscated 15 electronic devices. Just one of those devices brought the charges up to nearly 1,200, with police arresting Hernandez, again, on Tuesday.

Hernandez is being held on a $2.4 million bond and is facing life in prison if convicted of all charges.

The Highlands County Sheriff’s Office said the investigation is still ongoing as detectives look through the other 14 devices taken from Hernandez’s home.