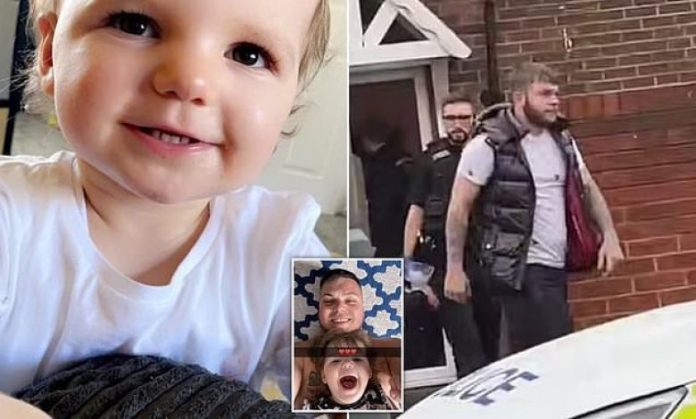 A mother charged in the death of two-year-old Maya Louise Chappell has appeared in court.

Dana Carr, 24, formerly of Shotton Colliery, County Durham, is charged with allowing the death of a child and child cruelty.

Little Maya was flown to hospital in critical condition after emergency services were called to reports of a medical incident at a home in Shotton Colliery on September 28.

The toddler died on Friday September 30 after two days in intensive care at the Royal Victoria Infirmary in Newcastle.

Carr did not enter a plea when she faced Newton Aycliffe magistrates on Wednesday and was released on bail.She is due to appear at Teesside Crown Court on Friday.

Michael Daymond, 26, was charged with her murder in October last year and remanded in custody after appearing at Teesside Crown Court.

It is believed Mr Daymond had been in a relationship with Ms Carr.

Judge Howard Crowson set a date for Daymond’s pleading and pre-trial hearing on Friday, with a tentative hearing date set for March 13.

Flowers and teddy bears were left at the scene of the incident in honor of the little girl.

In an emotional post, he wrote: ‘It breaks my heart to write this but unfortunately my beautiful brave little girl got her wings, she was too good for this world and as a reward she will be playing in the stars.

‘I love you so much Maya Louise Chappell, you are my life, my earth and my idol and I will always look up to you and love you with all my heart. RIP little girl.’