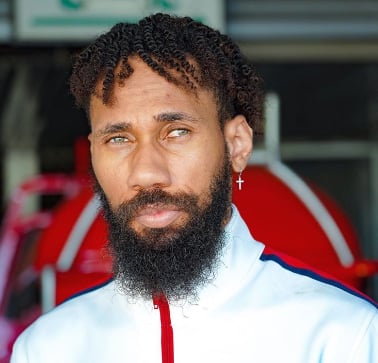 Nigerian rapper, Chibuzor Nelson Azubuike, popularly known as Phyno, has debunked claims made by one of his fans that he is a sickle cell patient.

A fan of his had taken to Twitter to express her love for him. According to the fan, her love grew for the rapper when she” found out he had sickle cell”.

Responding, Phyno dismissed the claim but offered his heartfelt prayers to those battling the ailment.

Phyno said: “Lol. No, I’m not a sickle cell. Love to everyone fighting it tho.”

Phyno, Chibuzor Nelson Azubuike is a popular Nigerian musician, songwriter, rapper, and music producer. Literally, Phyno started his career as a Music Producer. He started up in 2003. There’s more to know about Phyno’s biography.

Phyno is the type of Musician who became famous for rapping in the Igbo Language. Though, he sometimes mixes Pidgin Language and English Language in his music and raps.