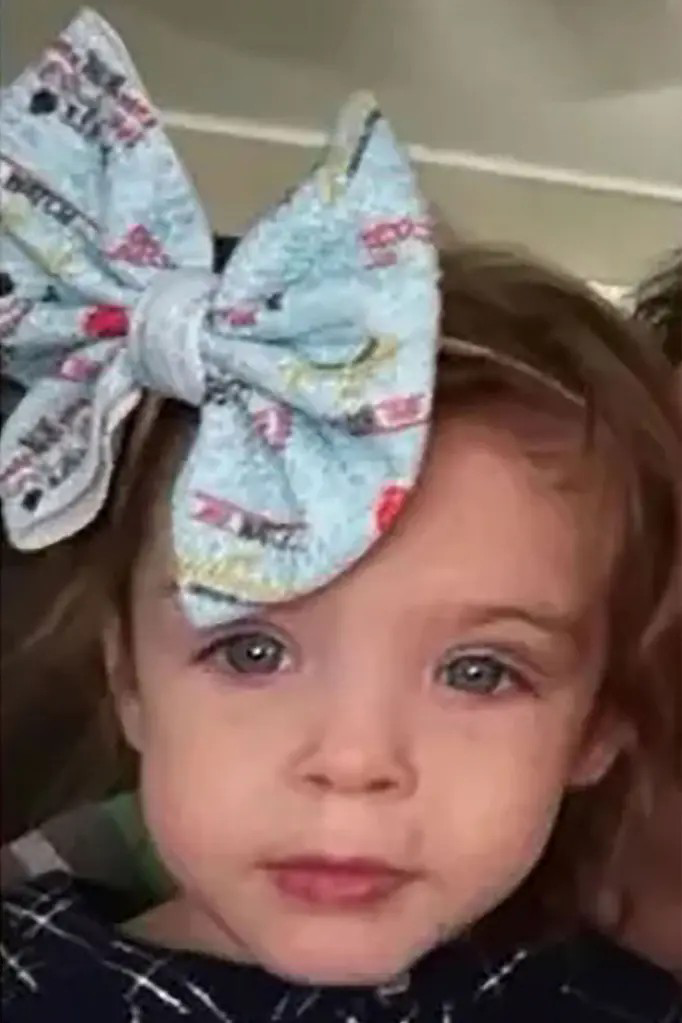 Authorities in Oklahoma have recovered the body of a child while searching for missing Athena Brownfield in rural Grady County outside of Rush Springs.

The remains of a child were found in Oklahoma Tuesday during the search for missing 4-year-old Athena Brownfield, according to state investigators.

The remains were found in rural Grady County just outside of Rush Springs, the Oklahoma State Bureau of Investigation said in an afternoon press release.

The search for the little girl became a ‘recovery operation’ focused on finding her body as newly revealed court documents alleged she was beaten to death by her caretaker on Christmas Day.

Ivon Adams, 36, was accused of killing Brownfield when he allegedly hit her multiple times, prosecutors said, per The Oklahoman.

He faces a first-degree murder charge and child neglect.

His wife, Alysia Adams, told an OSBI agent that her husband beat the girl around midnight and held her up by the arms, according to a court affidavit cited by the newspaper.

Athena ‘was not moving and her eyes were barely open,’ she told police, according to the affidavit.

‘He then laid her on the ground and punched her at least three more times in her chest.

Athena ‘never moved after that.’

Ivon Adams left with the body around 1 a.m. the next day and said he brought her body to Rush Springs where he used to live, the affidavit reportedly states.

When Ivon returned home, he allegedly told Alysia that he buried Athena near a fence line that was next to their old residence in Rush Springs, Oklahoma, court documents revealed.

He added that he placed a large broken branch over the grave.

Though, phone records reportedly showed Ivon leaving the home and traveling to Rush Springs around 4:15 a.m.

Adams was arrested last Thursday in Arizona as he awaits extradition to Oklahoma.

Officials now stressed they cannot confirm the remains are Brownfield at this time.

‘The remains will be transported to the Medical Examiner’s Office in Oklahoma City for positive identification,’ the law enforcement agency said.

‘This is an active homicide investigation and until the remains are positively identified, the OSBI will not be commenting further.’

Delta: Police reacts to man who slumped and died inside banking hall after several hours of waiting to withdraw new notes